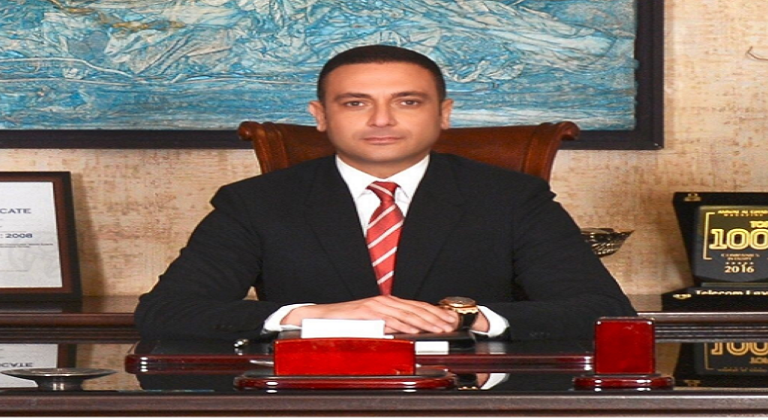 Financial results of Telecom Egypt (TE) showed that the consolidated revenues reached EGP 2.4bn at the end of the first quarter (Q1) of the current year, which ended on 31 March. This is up by 37% compared to the same quarter in 2016.

TE ADSL market share reached 75.3% totaling 3.4 million clients. ADSL service is offered by TE through its subsidiary TE Data. A number of other internet service providers have been complaining about monopoly practices of TE in favour of its TE Data as it harms the competition.

TE managing director and CEO Ahmed El Beheiry said that the financial results of the last quarter indicate a big start for the company, where consolidated revenues increased by 37% to EGP 2.4bn. He added that the growth was supported by the increasing demand on data services across all retail units and the impact of flotation on different sectors on the corporate business that come in hard cash. He noted that the profit margins matched the expectations of the management.