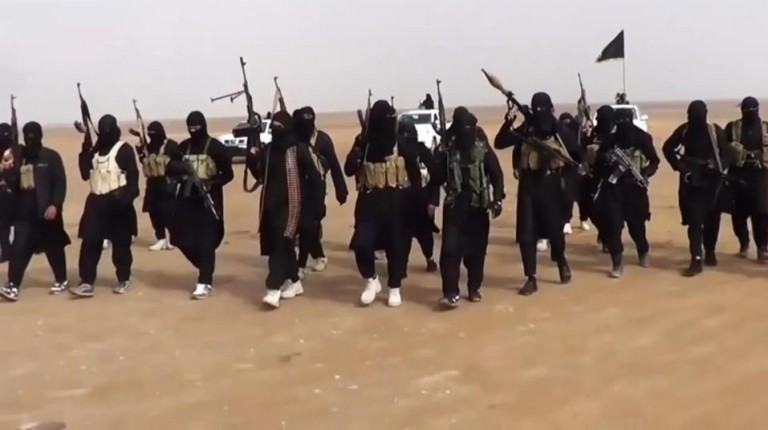 The General Prosecution on Monday ordered the detention of two men for 15 days pending investigations. They are suspected of being members of a militant organisation in Suez, according to state media.

They are accused of preparing explosives to target security personnel and buildings. The defendants were reportedly arrested before meeting to work on the bombs to use them in terror attacks.

The security forces also seized large amounts money and liquid substances used in the manufacturing of bombs. A report was filed and sent to the prosecution.

The arrests come as part of a continued crackdown during past years against organisations across Egyptian governorates suspected to prepare and plan terror attacks.

In 2013, the Muslim Brotherhood group was designated a terrorist organisation by the government. The ensuing security crackdown has put thousands of its alleged members behind bars.