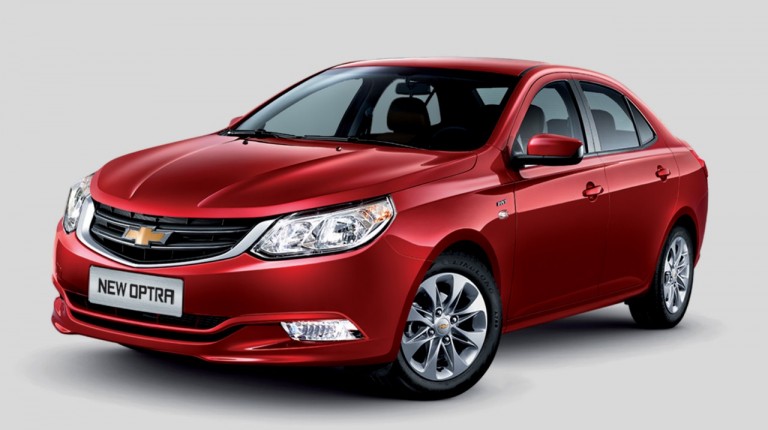 Chevrolet Optra topped the sales of American cars in the first quarter (Q1) of 2017, achieving sales of 574 units with a value worth EGP 120.5m.

The Ford Focus followed the Optra, with 434 units sold at a value of EGP 138.8m, followed by the Chevrolet Lanos, which occupied the third position in the list to register sales of 299 units worth EGP 45m.

The Jeep Renegade occupied the fourth position in 2008 by selling cars worth EGP 763m, followed by the Chevrolet Cruze, selling 2006 units worth EGP 393m.