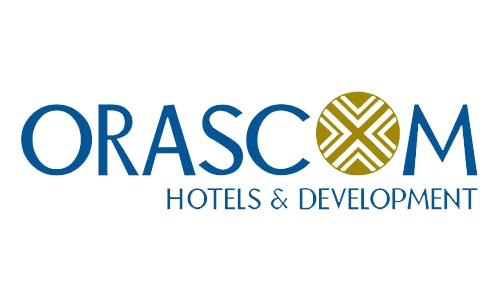 The consolidated financial results of Orascom Hotels and Development (OHD) for the first quarter (Q1) of 2017 have shown that the company’s revenues were able to record a significant boost by 73.9% in the operational performance across all its business segments. The company’s revenues have increased from EGP 284m in Q1 2016 to EGP 493.8m in Q1 2017, increasing by more than the double, according to the company’s report.

The company’s net profit has reached EGP 31.8m, against a net loss of EGP 96.7m in Q1 2016. “The positive results of this quarter solidify the success of our strategic plan towards a destination-based model, which we have been steadily executing since mid-2016,” the report said.

The tourism sector is starting to pick up after the ease of travel bans imposed by most European countries on Sinai Peninsula and Sharm El-Sheikh​. In Q1 2017, the number of tourists has increased by 51% to reach 1,738,000 compared to 1,150,715 tourists in Q1 2016, according to the report.

El Gouna was the largest contributor to the OHD total sales in Q1 2017.

In terms of the company’s outlook for Q2 2017, OHD plans to execute a new project with an expected inventory of $25m in El Gouna. In Fayoum, new products will be launched with a total inventory of EGP 60.5m.

As for hotels in El Gouna, the company is undergoing renovations to upgrade the destination’s positioning. Additional rooms are expected to be opened in Taba Heights.

OHD is the largest subsidiary of Orascom Development Holding (ODH) and an integrated developer of resort towns in Egypt.