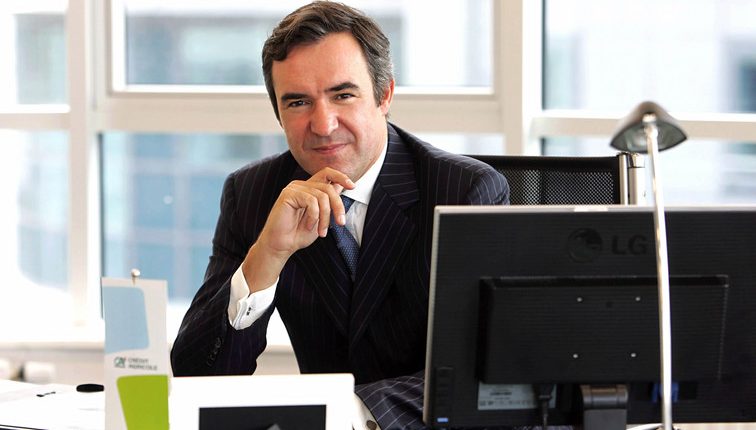 During a roundtable held by the bank on Tuesday, Drion said that the money was raised to cover its clients’ demands of foreign currency for imports. He noted that the flotation of the pound was the correct decision and will have positive impacts on the Egyptian economy and the Egyptian banking sector, expressing optimism about the future of the economy.

He also pointed out that the bank obtained a supportive loan of $30m from its mother group, noting that the first tranche of the loan has been received in April and that it will receive the second tranche before the end of June.

In another matter, Drion said that the number of its clients in Egypt reached some 360,000 clients.

He added that his bank has a plan to expand in the small and medium enterprise (SME) sector, next to the introduction of more electronic product services, including mobile payments.

He pointed out that the parent group supports the bank’s activity in Egypt, adding that the bank also plans to launch a community development institution and change the slogan of the bank to “an integrated bank for you”.

Wali Lotfy, head of retail banking and microfinance at Credit Agricole Egypt, said that the bank has a portfolio of about 6,000 SME clients, accounting for 10-11% of the total loan portfolio, which fits within the Central Bank of Egypt’s (CBE) initiative.