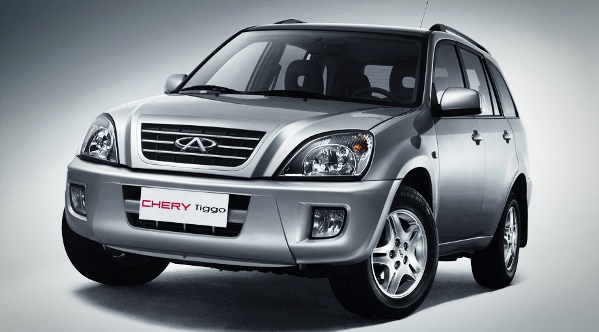 The Chery Tiggo sold 568 vehicles between January and March, with a value of EGP 119.3m, toppingall Chinese brands. The Tiggo is one of the most popular Chinese cars in Egypt.

In 2016, the Tiggo overtook its Chinese counterpart, the Emgrand 7, and topped the list of bestselling Chinese cars in Egypt, selling 4,529 units worth EGP 2.2bn.