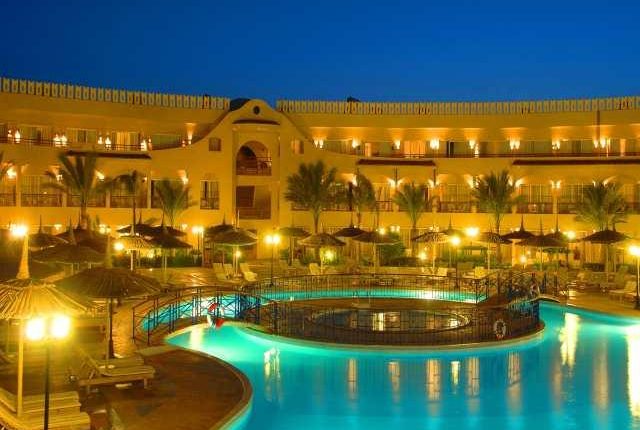 Albatross Holding for Tourism opened its new hotel in Sharm El-Sheikh with investments of more than EGP 1bn, according to Kamel Abo Ali, head of the company.

According to Abo Ali, the company will open the second project during the current period, despite the tourism crisis experienced in Egypt over the past year. He added that the company is insisting on establishing these projects to serve as a strong message to the outside world to be confident and invest in Egypt, especially in the tourism field.

Abo Ali pointed out that it is a message to tourists and investors in all fields from all over the world that Egypt is safe and is just going through a transitional stage that will end quickly.

The cost of the project exceeds EGP 1bn, and it is located on an area of 200,000 square metres in Umm el Sid plateau in Sharm El-Sheikh and contains 650 hotel rooms.

The hotel is 5-stars and includes the largest water games city in the Middle East on an area of 80,000 square metres.

Abo Ali said that they haven’t yet decided whether all people will be allowed to enter the aqua park or it will only be accessible to the hotel’s guests only.

Abo Ali revealed the visit of football player Cristiano Ronaldo’s family to Egypt, where they attended the opening ceremony of the hotel. He stressed that we should exploit this visit in tourism marketing, as it is considered a message to tourists that emphasises the security and safety of Egypt, as Ronaldo’s family is being followed on social media by tens of millions of fans of the player, and also his sister Katia is a famous singer in Portugal.

He added that their tour in Cairo and Hurghada is a message to tens of millions of people to visit Egypt, and the company will focus on that in the coming period to invite celebrities to visit the country. Abo Ali pointed out that his company started this month in the construction works of its new hotel.

Portugal: world champion of everything cork