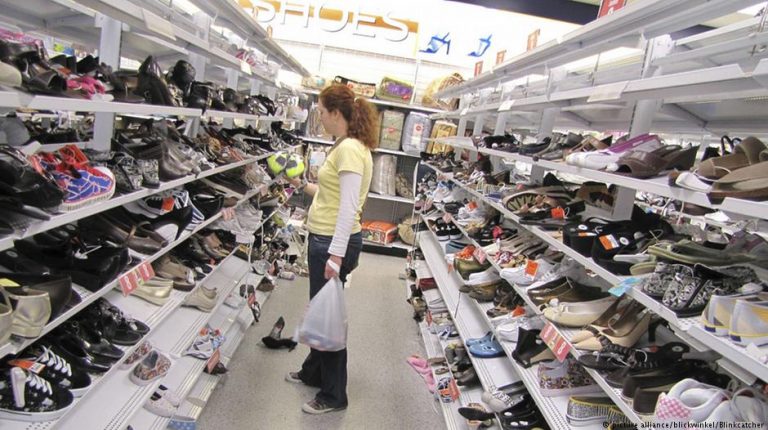 A fresh Federal Reserve study on US citizens’ well-being has revealed that almost a third of adults are just getting by and are never far away from serious financial hardships. And this despite record-low unemployment.The survey by the US central bank showed 30 percent or 73 million adults in the US described their financial situation as difficult. It noted that the rates of hardship were higher in black and Hispanic populations compared with whites.

“Substantial shares of adults are struggling with their regular expenses or would struggle to cope with an unexpected hardship,” the Federal Reserve said in its annual assessment of people’s well-being.

The Fed emphasized the continued impact of soaring health care costs on everyday Americans, with 10 percent of adults, or 24 million, carrying debt from medical expenses incurred over the last year.

The survey added costs for higher education were another key difficulty, with more than half of the adults, who attended college, taking on debt.

The number of respondents saying they could not cover a $400 (357-euro) emergency expense, or would cover it by selling something or borrowing money, was down to 44 percent from 50 percent in 2013.

Overall, the picture looked slightly improved, with 70 percent of Americans reporting they were living comfortably of doing okay financially, up from 69 percent in 2015 and 62 percent in 2013.