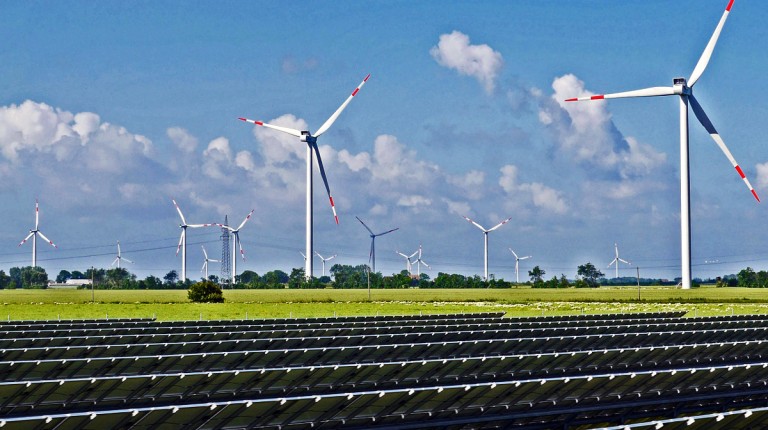 The projects were granted at an average price requiring a subsidy of 5.71 eurocents ($0.89) per kilowatt hour of power, marking a price reduction of 20 percent on previous deals.

Approval procedures had been closely watched by turbine manufacturers, project developers and utilities after recent offshore wind farm auctions included bids for zero-subsidy deals for the middle of the next decade as the industry is requested to cut costs.

Friday’s auction was the first for onshore wind projects under the latest changes to the renewable feed-in tariff law in Germany accompanying the nation’s transition from fossil fuels to green energy excluding nuclear.

Rather than guaranteeing a fixed price for 20 years, only those operators offering to produce wind energy at the lowest cost (passed to consumers via their electricity bills) were given a construction license within a fixed capacity.

The president of energy regulator Federal Network Agency (FNA), Jochen Homann, said 70 projects were picked from a total of 256 bidders, including from utility Innogy.

He noted that the bulk of successful bidders were co-operatives, which banded together to build turbines and share profits and were given more favorable terms for execution than big commercial players.

Wind energy accounts for over half of Germany’s renewable production. Two further rounds of onshore wind project auctions are planned later this year to reach the government’s annual expansion target of 2,500 MW.