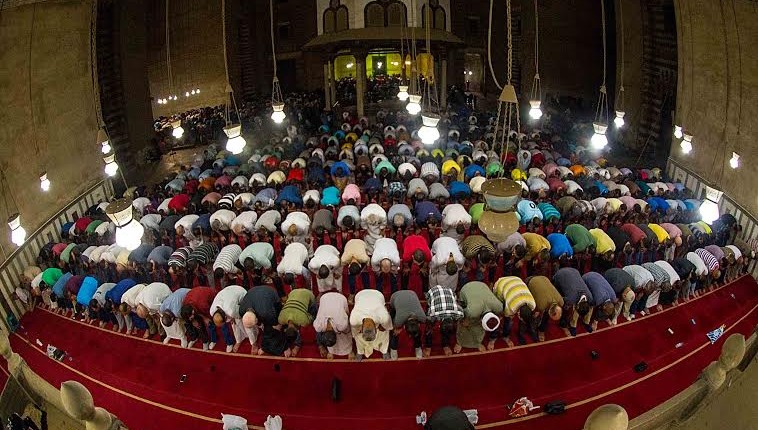 Member of parliament (MP) Ameen Masoud called upon Minister of Endowments Mohammed Mokhtar Jumaa to decline the resolution to ban microphones in mosques during the “Taraweeh” prayer, the nightly prayer performed only in Ramadan.

In an urgent statement to parliament speaker Ali Abdul Aal, Masoud claimed that microphones are used in prayers in the whole Islamic world, even in the holy mosques in Mecca and Al-Madina, and in foreign countries with large numbers of Muslims.

He also wondered what the real reasons behind this resolution, which is allegedly provoking the feelings of Muslims, are. Masoud demanded the minister of endowments be called in by the parliament to answer.

MP Omar Hamroush, a member of the parliament’s religion committee, expressed his rejection to the resolution and told Daily News Egypt that it would be very difficult to be followed.

Hamroush believes that such decisions are controversial and have no value.

Meanwhile, MP Abdul Moneim Al-Eliemy, a member of the parliament’s legislative committee, supported the decision. He said to local media that “microphones are not in Islam.”

Al-Eliemy accused the mosques’ microphones of causing noise pollution.
Last week, the minister of endowments issued a decision banning the use of microphones in mosques during the Taraweeh prayer, stirring controversy in the parliament and among the citizenry.

Reflections of history on the Suez Canal