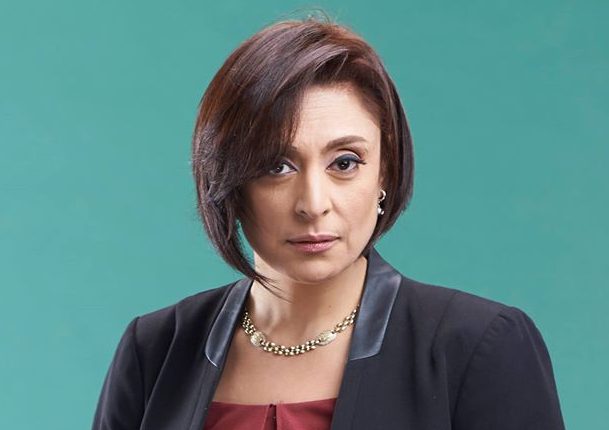 A misdemeanour court accepted on Sunday the appeal of television presenter Mona Al-Iraqi, who had earlier received a three-month prison sentence on charges of insulting a police officer, according to state-owned newspaper Al-Ahram.

Al-Iraqi has previously faced trial for a number of cases, including filming without permission and filming persons without their consent.

However, the most famous case Al-Iraqi faced court for was televising a police raid into a bathhouse where 26 men were present, whom she accused of practicing homosexuality.

The 26 men were later acquitted, while Al-Iraqi received a sentence of six months imprisonment.