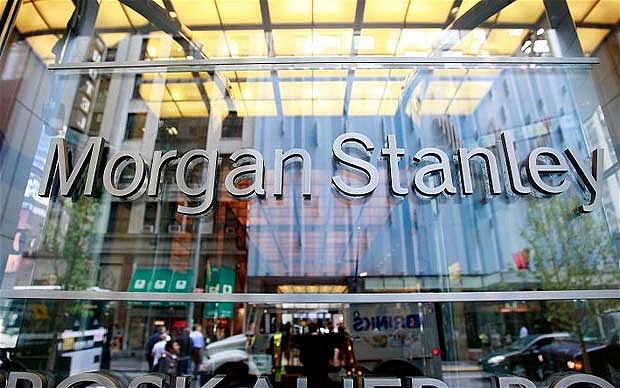 The Egyptian Stock Exchange (EGX) witnessed many changes last week that impacted the movement of the market, starting with recording the lowest turnover in seven months at the week’s start, including the semiannual review of the Morgan Stanley Capital International Emerging Markets Index (MSCI EM Index).

Just as the EGX awaited a decision on the stamp tax last week, the traders are now awaiting the decision of the Central Bank of Egypt’s (CBE) Monetary Policy Committee (MPC) on Sunday.

Mohamed El-Aasar, head of the technical analysis department at Watany Capital Securities, said that the market will be negatively impacted should the CBE decide to move up the interest rate in the MPC meeting on Sunday, while keeping the interest rates unchanged supports the market, likely to be moving between 12,750 and 13,100 points.

He added that the market is moving upwards, which makes the values of trading likely to decline in profit taking sessions and vice versa in the sessions of increasing, noting that profits were limited on Thursday, affected by the global market’s downturn.

The MPC is set to meet on Sunday to discuss interest rates. A Reuters poll showed that 13 of 14 economists expect the CBE to keep interest rates unchanged, despite the announcement of the International Monetary Fund (IMF) that the interest rates are the correct tool to curb the rampant inflation in Egypt that mainly affects low-income citizens.

The fate of the stamp tax at the beginning of last week led the EGX to register a low turnover of nearly EGP 450m during the first sessions of the week, amid cautious short term trading.

Yet, the semiannual review of the MSCI EM Index witnessed the entry of EFG-Hermes and the exit of TalaatMoustafa Group Holding (TMGH) from the index, which paved the road for the EGX to move to 13,000 points, with a turnover of over EGP 1.5bn, which supported its consolidation near 12,850 points.

Managing director and chief investment officer at HC Securities and Investment, Mohamed El Nabarawy, said that the MSCI EM Index adjustments did not change the number of Egyptian companies on the index, as it had negative impact for one company and a positive one on another.

He explained that entry or exit of companies to the index leads to violent price movements on the short term to benefit from the stock hikes as investment funds begin investing in shares as the amendments become viable at the beginning of next month.

He pointed out that the market absorbed the impact of the stamp tax on the EGX.