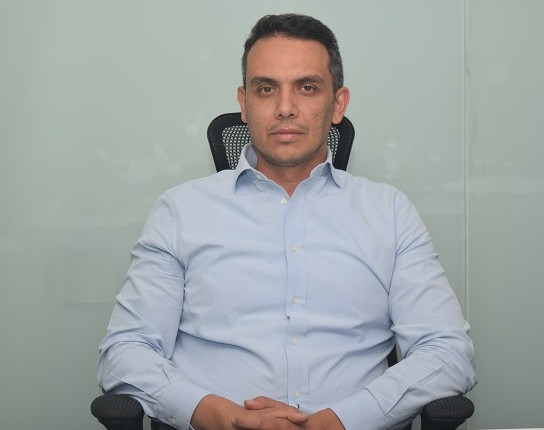 The step of raising the interest rates was recommended by the International Monetary Fund (IMF) to control inflation, which has been rising since the CBE decided to float the Egyptian pound in November 2016.

The investors seemed to not be satisfied about the decision.

The head of 6th of October City’s Businessmen Association, Mohamed Khames Shabaan, said that the deision is wrong and would affect the investment atmosphere negativley.

He believes that raising the interest rates would affect the industry, because it raises the loans’ interest as well, which also affects the prices of products.

Khames said that in spite of the interset positive affect for deposits, it will cause many factories to shut their doors, because the interest rates for the loans they already received will be increased additionally, which could make them reduce their production.

Moreover, he explained that the high rate of inflation was a result of the flotation and is not related to the cash liquidity compared to the amount of products, which means that raising the interest rates in banks might be useless.

From another view point, the economic expert, Hany Genena, said that the rate of local credit compared to foreign assets should not be unrecognised when such decisions get implemented in the current situations.

He explained that when the growth of local credit crosses the small sources of US dollar, the result would be more crashes in the exchange rates.

“Too much Egyptian pounds chasing too few dollars,” he noted.

He said that the total Egyptian pounds (deposits and liquidity) increased by EGP 30bn between November—after flotation—and the end of March, while the assets of US dollars decreased by EGP 147bn in the same period.

However, the foreign currencies that entered Egypt were only from bonds, bills, and loans, which means that raising the interest rate is a step that might partially solve the economic situations in Egypt in terms of credits.

Moreover, the head of the Federation of Egyptian Industries (FEI), Mohamed El-Sewedi, said that the decision is wrong and would harm the Egyptian industry.

He added that businesspeople made great efforts to keep their jobs running through many difficult situations, explaining that the current decision will add more burdens on investors.