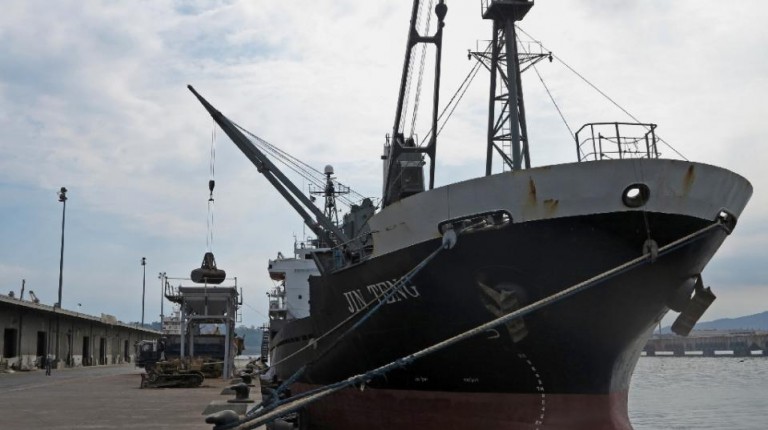 A report issued by the Damietta Port Authority (DPA) showed a decrease in the number of docked vessels in the port by 6.9% during March 2017 compared to March 2016.

According to the report, the number of docked vessels in Damietta port recorded 229 ships during March, compared to 246 ships in the comparative period of 2016.

Decline in number of docked ships at Damietta port in February

37% growth in cargo traded in Damietta port in January