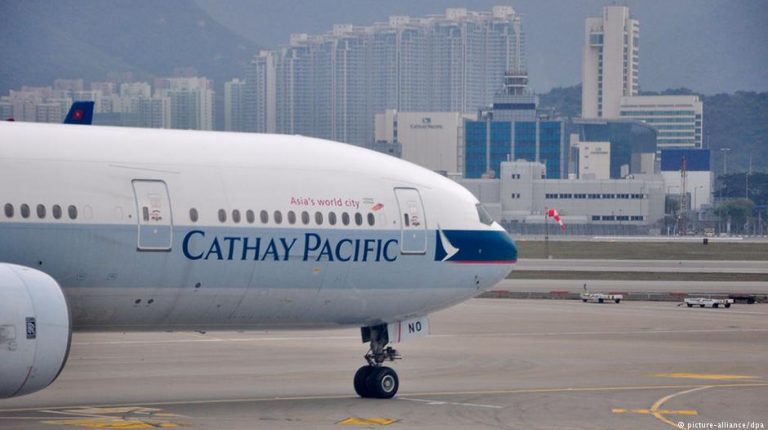 Hong Kong airline Cathay Pacific has announced that it’s laying off 600 staff members in a “tough but necessary” attempt to repair damage to its bottom line. It’s the company’s biggest round of job cuts in 20 years.In an attempt to remain a competitive force in the airline industry, Cathay Pacific will cut 600 jobs at its Hong Kong headquarters.

While frontline staff such as pilots and cabin crew are unaffected, the company has urged for greater efficiency. Instead, the airline said it plans to axe about 190 managers, or a quarter of all the company’s management jobs. It’s also eliminating the jobs of 400 workers in non-managerial roles.

“We have had to make tough but necessary decisions for the future of our business and our customers,” said CEO Rupert Hogg.

“Changes in people’s travel habits and what they expect from us, evolving competition and a challenging business outlook have created the need for significant change.”

Aviation analyst Corrine Png said the company was moving “in the right direction” as it looked to transform the business and improve cost competitiveness.

“Job cuts is obviously the most effective measure in the short term, but Cathay’s problem is not coming from within, it’s growing competition from outside from full-service peers in the mainland and Middle East to budget carriers,” Yu Zhanfu of Roland Berger Strategy Consultants said.