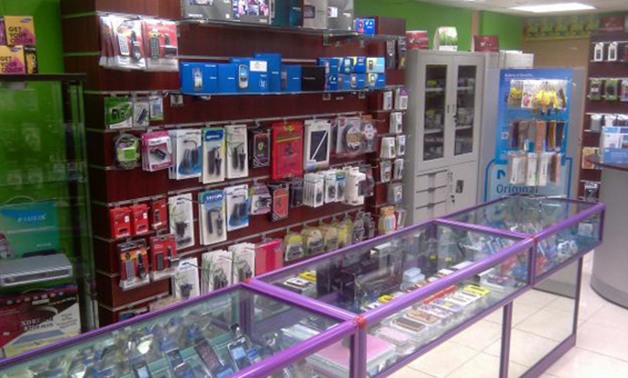 The National Telecommunications Regulatory Authority (NTRA) is set to begin a new campaign on mobile markets in Greater Cairo and a number of governorates this weekend before the month of Ramadan to confiscate smuggled phones and lines that are sold through unlicensed shops, according to an official at the authority.

In cooperation with the police telecommunications department, the NTRA has organised 25 judicial seizure campaigns last year at a number of mobile phone stores selling mobile lines and unauthorised devices from unknown sources illegally.

In April, the NTRA conducted several campaigns on the mobile markets in several areas of Cairo, Daqahleya, Port Said, and Ismailia governorates to control smuggled phones and prohibited devices, such as jamming devices.