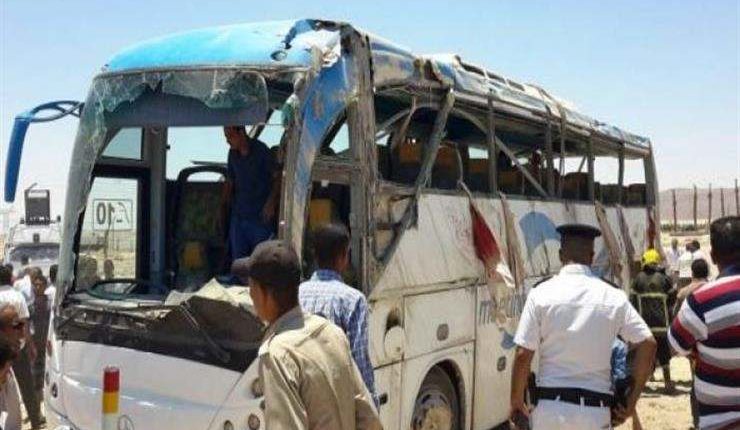 The attack killed at least 26. The bus was on its way to Saint Samuel Monastery in El Adwa city, in the west of Minya governorate.

State media reported that t lest 23 were injured and that a representative of the Ministry of Health said that many children were among victims.

The attack was reportedly carried out by eight gunmen. Prosecution authority members have begun inspecting the crime scene while President Abdel Fattah Al-Sisi has called for a security meeting with his counsellors.

This comes nearly a month of Palm Sunday terrorist attacks on two churches killing over 40 Copts.

Copts mourn the dead of yet another attack