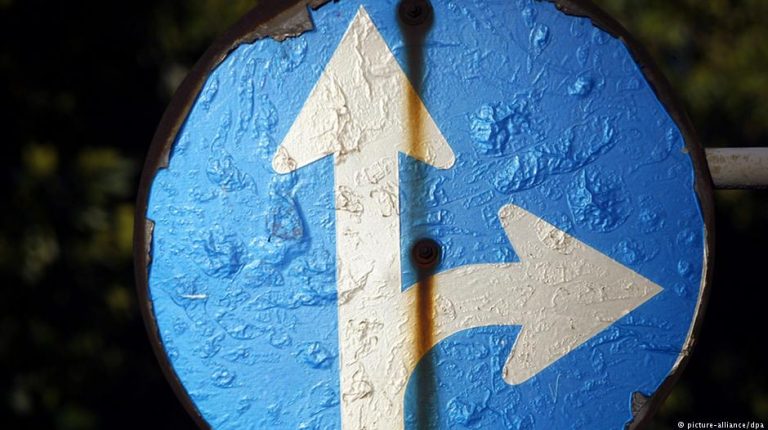 The American economy grew much faster than originally reported in the first quarter of 2017 due to sharp increases in business and consumer spending, the Commerce Department reported Friday.The US economy started 2017 quietly, but it wasn’t quite as weak as first thought. The government revised up its January-March growth to a rate of 1.2 percent – half a percentage point higher than the initial report but well below Donald Trump’s ambitious targets.

Having come to office with an agenda of economic revival, Trump has pledged to return the world’s largest economy to annual expansion of 3 percent or more. The administration is counting on robust growth – which some economists say may not be realistic – to help pay for a proposed military buildup and multi-trillion-dollar tax cuts.

The revised growth numbers are based on more complete data, which showed household consumption and business investment rising faster than initially estimated, while a decline in state and local government expenditures was smaller than first believed.

Not much has actually changed

Despite this growth, the Commerce Department says the gross domestic product (GDP), the broadest measure of economic health, is down from the last quarter. In all of 2016 the economy grew 1.6 percent, which was itself the poorest showing in five years.

Paul Ashworth, chief economist at Capital Economics, said even with the upward revision it “doesn’t alter the fact that it was another disappointing start to the year.”

Yet other economists believe growth in the current April-June quarter will rebound sharply to above 3 percent, helped by stronger consumer spending, reflecting solid employment gains and an unemployment rate that has fallen to a low of 4.4 percent.