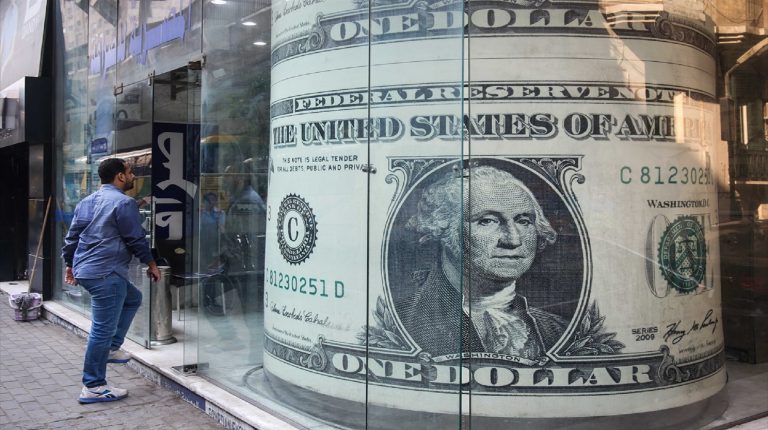 As Egypt is tapping into the debt market for the second time this year after it launched a $3bn triple-tranche bond last week, a new prospectus document has warned investors from high levels of debts, inflation, and political unrest.

The prospectus, seen by Daily News Egypt, said that high levels of debt could have a material adverse effect on Egypt’s economy and its ability to service its debt, including the notes.

“Over the past five fiscal years, public debt, as a percentage of GDP, has been increasing. As of 31 December 2016, the general government debt represented 102% of GDP, according to preliminary estimates, as compared to 96.9% of GDP at 30 June 2016,” the document explained.

“High levels of indebtedness, which may increase as a result of continued borrowing, could negatively impact Egypt’s credit rating and could have a material adverse effect on the Egyptian economy, the government’s finances, and its ability to service its debt,” it added.

“Any failure to address structural reforms may result in reduced support from multilateral and bilateral creditors,” the prospectus confirmed.

Among the other risk factors for investors was “significant political unrest”.

“Significant political unrest since January 2011 has had and could continue to have a material adverse effect on the Republic generally and on its economic growth,” the document said.

“Egypt has experienced several terrorist attacks, which have contributed to a decline in tourism, a key sector of the economy, among other adverse consequences. The Egyptian economy has faced significant challenges since the 2011 Revolution, which has put increasing pressure on its public finances and has led to a rising balance of payments deficit,” it added.

The document concluded that the government’s failure to implement economic, fiscal, and monetary reforms may have a negative effect on the performance of the Egyptian economy, including preventing the government from realising its economic targets, and may result in the withholding of funds under external financing

“Any failure to implement the programme or meet the targets included therein may hinder the government from addressing the structural imbalances in Egypt’s economy; prevent the government’s reforms from improving the overall competitiveness and productivity of the Egyptian economy; and discourage the long-term investment necessary to reduce Egypt’s structural current account deficit,” it confirmed.

The document also commented on the pound depreciation against the US dollar, saying that “there was a significant depreciation of the Egyptian pound against the US dollar, the euro, and other major currencies; and if this continues​ to occur, it would have a material adverse effect on Egypt’s ability to service its debt denominated in currencies other than the Egyptian pound, including amounts due under the notes.”