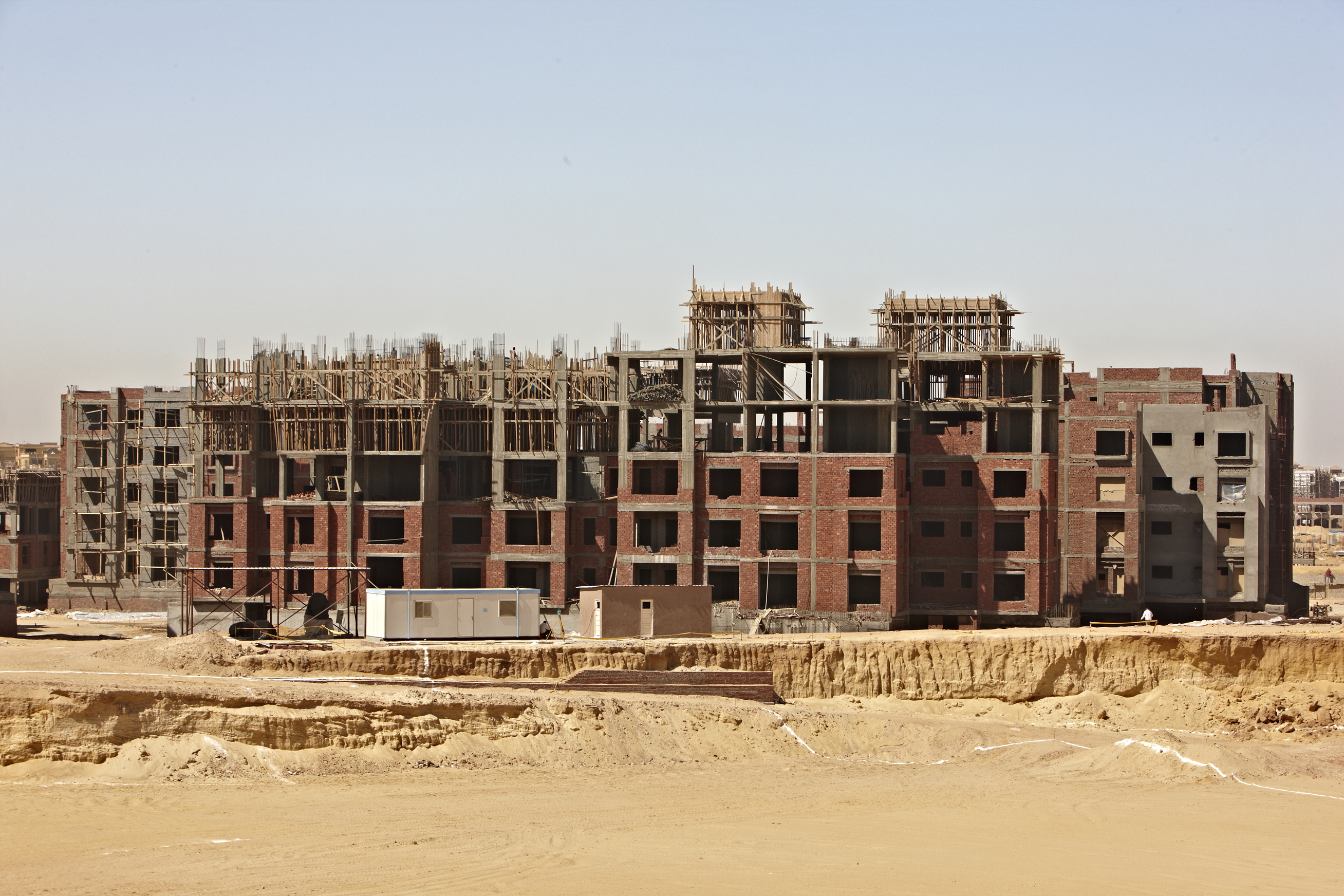 Assistant minister of housing, utilities, and urban communities Khaled Abbas revealed that 2 June 2017 is the deadline for reserving units and lands offered for Egyptian expatriates.

Abbas added that the total remittances made by Egyptians abroad to reserve land and apartments offered by the Ministry​ of Housing to them exceeded $240m, since the opening of the reserving phase until now.

Abbas noted that the lands and residential units are witnessing a great demand of reservations, especially in the cities of New Cairo, Al Rehab, and Madinaty.

He pointed out that there are cities where whole lands have been reserved, including in Obour City and New Cairo.

“For the offered residential units, all the supply has so far witnessed a great demand for the initial reservation,” said Abbas. Reservation is made through the New Urban Communities Authority’s (NUCA) website, after the transfer of the required amounts of money, he added.

In early May, the Ministry of Housing announced the opening of the reservation phase on NUCA’s website for lands in Bayt Al Watan project, Madinaty, Al Rehab, and Dar Masr for Egyptians living abroad.