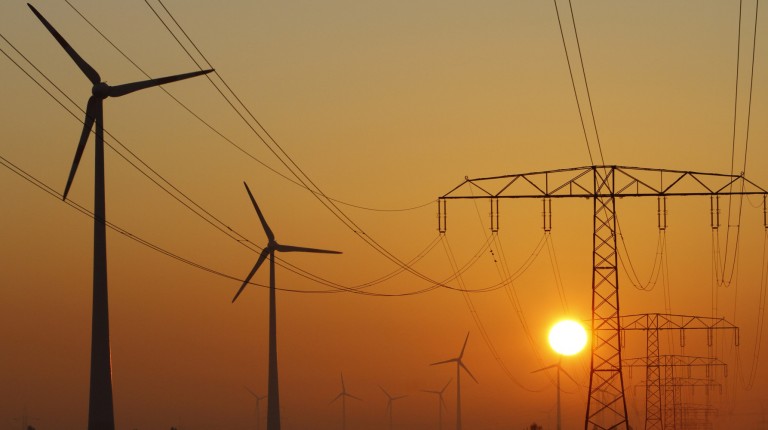 The Ministry of Electricity allocated EGP 7bn for the maintenance of cables and equipment, as well as for upgrades of the electricity transmission and distribution companies across Egypt in fiscal year (FY) 2017/2018.

El-Husseiny El-Far, a member of the electricity companies’ distribution affairs department at the Ministry of Electricity, said that the strategy of the ministry in the coming FY is focused on upgrading the network grid, establish automatic control centres, and implement the smart metre system.

The strategy also includes replacement of distribution panels, improvement of mainline performance, replacement of substations, creation of new dispensers and new medium-voltage feeders, strengthening city and village networks, maintenance of stalls, and replacement and renovation of cables and wires.

The allocation of all electricity distribution companies in the republic rose in the current FY 2016/2017 by about EGP 500m, as EGP 1.2bn were allocated; however, the flotation of the pound resulted in raising the allocations to EGP 1.7bn. In the coming FY, allocations will increase by 311%, equivalent to EGP 5.3bn.

The functions of the automated control centres include the continuous monitoring of the MV network, the addition and modification of any network-related data, the monitoring and storage of the operating data, the sequential recording of the events and the giving of warnings when an increase in current or decrease in voltage is detected, next to analysing errors.

It also includes the issuance of various technical reports of the network and preparing the applied electrical studies, in addition to working as a training centre for the control engineers, activate the applied role of geographic information systems, and sign the electronic survey maps.

El-Far said that the Egyptian Electricity Holding Company (EEHC) has approved compensating the companies supplying electric equipments after they submitted official requests to obtain partial compensation for the losses they suffered following the flotation.

He added that the companies will be compensated with 10-30% of the contract value signed before the decision to float the pound and extended through post flotation.

He noted that the rate was set after calculating the proportion of foreign and local components in each of the contracts, adding that compensations will be disbursed soon.