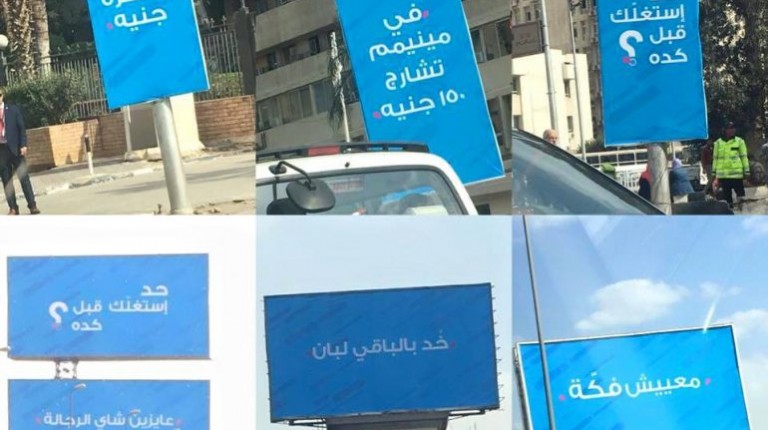 Heliopolis Company for Housing and Development (HHD) signed a finance lease on Thursday worth EGP 500m with Taamir Mortgage Company (Al Oula) to finance the work on utilities in the New Heliopolis City project.

During the signing ceremony on Thursday, Hassan Hussein, the chairperson of Al Oula, said that the financing will be made available under the finance leasing system in coordination with Banque Misr.

Hussein added that Banque Misr would save about 90% of the financing, while Al Oula would provide its remaining share.

Hussein noted that the financing period is seven years, with a one-year grace period at a variable interest rate.

He pointed out that his company will play the role of grantee agent and will provide the financing through a finance lease system for the implementation of water and electricity stations in New Heliopolis City.

In early May, the HHD leased a plot of land to Al Oula so that the former would establish a sports club worth EGP 500m.

The HHD clarified that it has selected Al Oula out of three offers by companies that specialise in leasing, because Al Oula has the lowest cost in terms of administrative benefits and expenses.

The HHD said that the value of leasing land with an area of ​​52 acres will be allocated to finance the construction of power stations and water carrier line in New Heliopolis City.

In an interview with Hany Al-Deeb, CEO of the HHD, told Daily News Egypt that the cost of developing 665 feddans (690.2 acres) in New Heliopolis City increased by 20% because of the pound flotation, noting that the cost was estimated at EGP 30bn—including the price of the land—before the flotation, which now surged to EGP 35bn.

Moreover, in February, the HHD signed a contract with Arab Contractors for the restoration and development project of Grenada City’s historical building, located in Heliopolis, with the attendance of the Minister of Public Sector Affairs, Ashraf El Sharqawy, and Cairo Governor Atef Abdel Hamid.

The renovation project of the building is expected to cost around EGP 37.2m and to be finished within one year. “The renovation of Grenada building, as well as Merryland Park, is an important part of the plan to restore Cairo governorate’s unique architectural style,” said Abdel Hamid during the press conference.