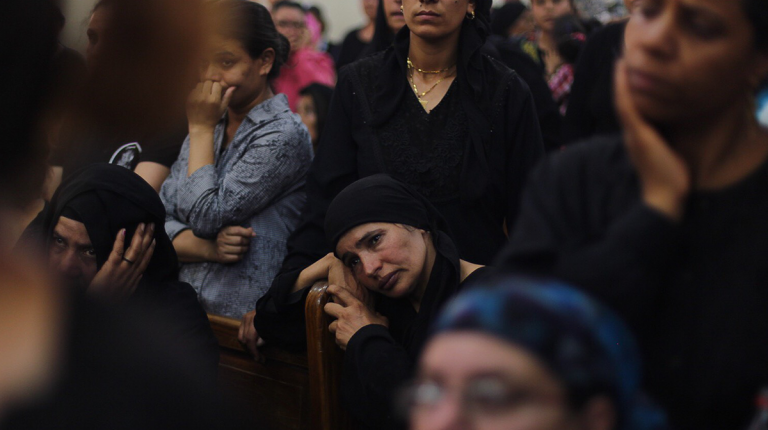 Minister of Interior Magdy Abdel Ghaffar sacked on Monday Minya security director Feisal Dowidar following the shooting of Coptic Christians in Minya in Upper Egypt, which resulted in the death of 28 civilians, according to local media reports.

The minister transferred the security director to another sector in the ministry and appointed an acting director. Media outlets stated the sacking of the director in accordance to sources in the ministry.

Investigations of the inspection, control, and public security sectors in the ministry showed that there is suspicion of a security shortage in the province at the time of the incident, and also no security services were found on the road leading to Saint Samuel Monastery in El Adwa City in Minya.

The Supreme State Security Prosecution in Minya and Beni Suef started investigating the attack. The prosecution listened to testimonies of rescued victims. They reported that suspects asked them to get out of the bus, seized their personal belongings, and opened fire on them. The perpetrators also killed workers in a vehicle who happened to be passing during the incident.

The shooting came less than two months after the Palm Sunday attacks and on the eve of Islam’s holy month of Ramadan. In December, St. Peter and St. Paul’s Church in Cairo was also bombed during Sunday prayers. All three attacks had been claimed by the Islamic State (IS). The IS has also claimed responsibility for the Minya shooting.