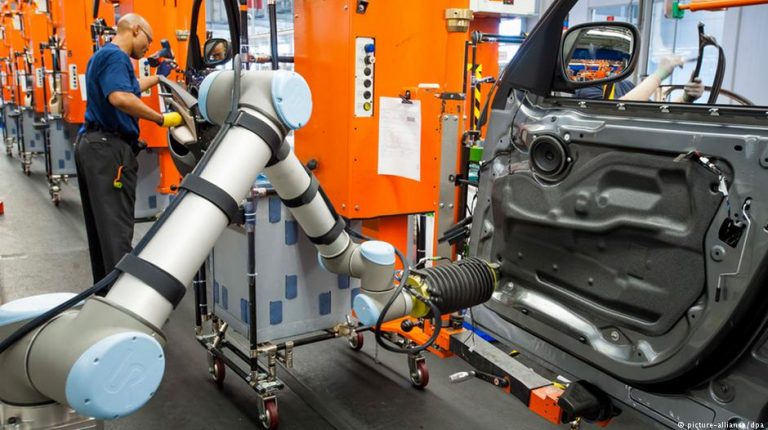 German premium carmaker BMW has experienced production disruptions at several of its locations. The problems have been caused by a steering gear part that supplier Bosch has been unable to deliver in time.Employers at several BMW production facilities in Germany and abroad have been forced to go on holiday or put forward maintenance work planned for later this year, the German carmaker has confirmed.

BMW said Monday a shortage of an iron-cast case used for steering gears and supplied by one of its main suppliers, Bosch, slowed production of several models and caused stoppages at plants in South Africa and China.

“Our supplier Bosch is currently unable to provide us with a sufficient number of steering gears for the BMW 1,2,3 and 4-Series,” the Munich based manufacturer said in a statement.

The company said it was unclear when the bottleneck would be resolved, but added that it hoped customers would not have to wait longer for any ordered vehicles.

“We are taking advantage of the flexibility of our processes to minimize economic damage,” BMW said.

The carmaker made it clear that it expected Bosch as the responsible supplier to compensate for damages, adding that it hoped the supplier would “resolve its current delivery problems quickly.”

Poland and Industry 4.0 in the spotlight of Hanover industry fair