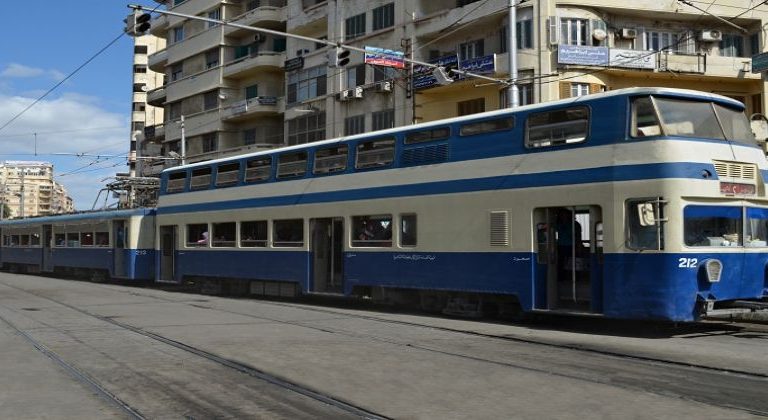 The Egyptian National Authority for Tunnels (NAT) proposed a limited tender for the consultancy for the rehabilitation of Raml Tram in Alexandria, from Victoria station to Raml station and an extension to Manshya Square with a total length of 13.7 km and including 28 stations. The consultancy offices willing to participate in the tender have to provide proof of their previous experience in consultancy services.

According to an official at the NAT, it would be better if the companies formed alliances among them, including foreign and local partners.

Minister of Transport Hisham Arafat announced last month the government’s approval to rehabilitate the Raml Tram in Alexandria after an increase in the population of the city, with the aim to shorten the trip’s time to only 30 minutes and develop the electrical signaling. The project also aims to increase the tram’s capacity to 350,000 passengers daily at a cost of EGP 360m.

The NAT is a government agency under the jurisdiction of the Ministry of Transport incorporated in 1983 for executing the metro lines projects in Egypt and conducts the relevant scientific and economic researches in this field in cooperation with foreign and local companies. Since its establishment, the NAT has successfully established more than 83km of metro lines networks, in addition to other relevant establishments and utilities. The project’s investments have reached EGP 23bn, with an amount of EGP 700m every year.