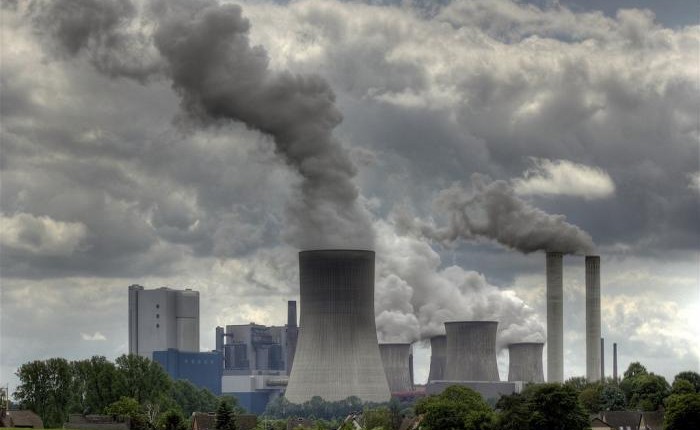 The Belgian consulting office Tractebel is starting to study the offers provided by three alliances to set up a coal power plant in the Hamrawein area next month.

According to sources at the Ministry of Electricity, it was contracted with the Belgian Consulting Office to study the submitted offers and award the winning company. The contract was signed after completing the financial and legal items.

The targeted capacity to be launched at the coal power plant in the Hamrawein area is 6,000 MW, with investments worth $10bn.

The sources pointed out that no further offers will be received for the Hamrawein power plant, especially since the three advanced alliances include major international companies, featuring sufficient expertise. The plant will be established after 84 months.

The coal power plants are part of the ministry’s plan to diversify sources of energy production to provide uninterrupted power supply and maintain sustainability, the sources said.

Mohamed El Tablawi, a member of research team at the EEHC, said that the negotiations are continuing with the UAE company Al Nowais on the contract terms and the purchasing price of the energy produced from the coal power plant at 2,650 MW.

He pointed out that a number of items have not been agreed upon and will be contracted with the UAE company in light of the compliance with the terms and conditions and prices mentioned in the signed memorandum of understanding.

Representatives of Al Nowais and the US consulting office Black & Veatch hold weekly discussions and meetings to reach an agreement on the implementation of the project.