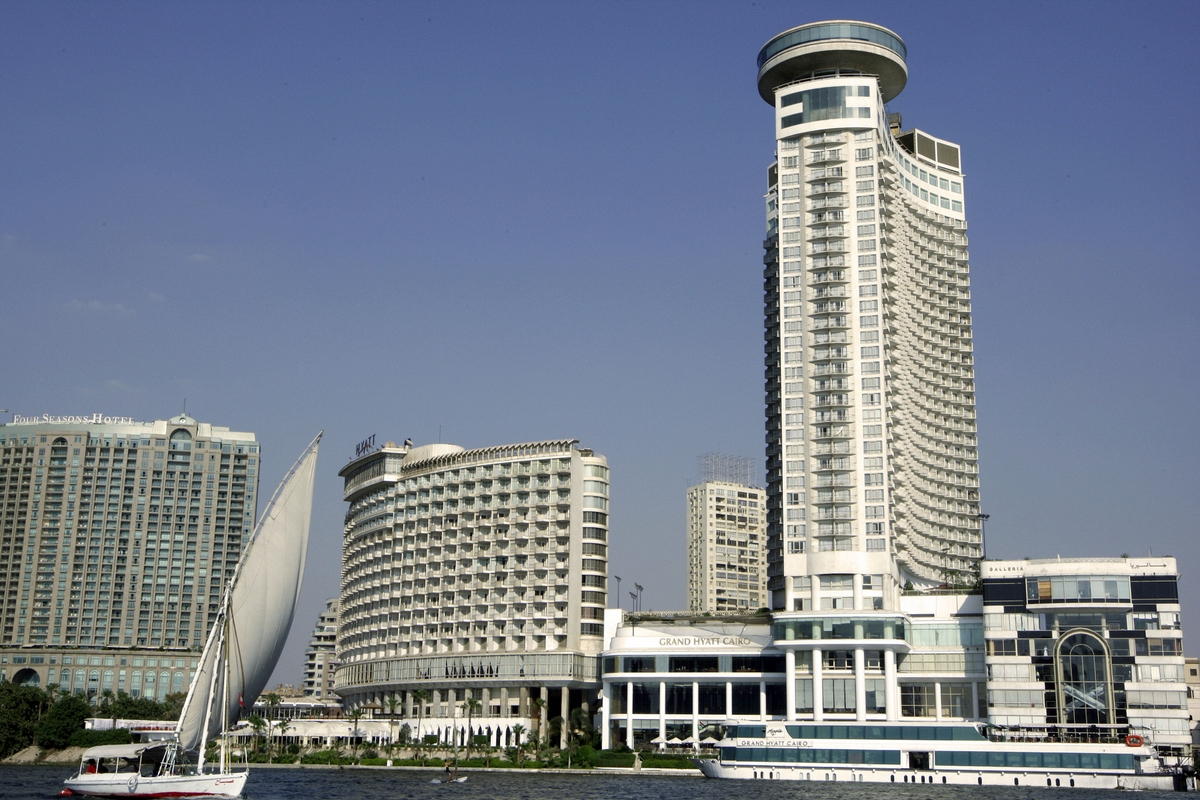 The occupancy in hotels in central Cairo is currently increasing due to an increase in the inflow of Arab tourists. This rise is expected to continue throughout the month of Ramadan and Eid Al-Fitr celebrations.

Tawfik Mukhtar, director of the Nile Ritz-Carlton, said that there was a significant rise in the current occupancy rate, registering 70%.

He added that Arabs are responsible for most of the reservations, as many of them are seeking to spend the month of Ramadan in Cairo.

He pointed out that prices are witnessing a rise of not less than 30% as a minimum, as all operating inputs have seen a doubling in prices, following the flotation of the pound.

Prices of some wines have also gone up by 300% after the flotation of the pound.

He stressed that hotels seek to work with local products as an alternative to the imported ones, but some guests cling to the imported product, which drives hotels to satisfy their customers’ wishes.

He pointed out that the room price per night starts at EGP 2,700 and varies according to the type of the room and its view.

Hotel capacity in Greater Cairo is more than 25,000 hotel rooms, most of them are located in hotels overlooking the Nile, while the rest of the rooms are located east of Cairo and in the pyramids area in the west of the city.

Hussein Shoukry, the general manager at Safir Hotels Egypt, said that the current occupancy ratios in Safir Hotels group in Cairo are 70%, as Arabs represent 90% of it in terms of nationalities of guests.

Shoukry added that prices rose by 30% in Ramadan, compared to 2016’s season, because of the flotation of the pound.

He expected occupancy rates to improve, supported by guests of Arab nationalities, until the end of Eid al-Fitr celebrations.

Prices will start at EGP 2,000 per night in the hotel, with its equivalent in dollars for non-Egyptians.

The number of Arab tourists in 2016 was 2.5 million, compared to 1.7 million tourists during 2015, according to the Egyptian Ministry of Tourism.

The Kingdom of Saudi Arabia topped the list of visitors from Arab countries with more than 500,000 Saudi tourists visiting Egypt during 2016.

The reservations representative at Conrad Cairo Hotel said that the hotel prepared a package of six nights at a cost of EGP 9,000 or its equivalent in dollars for non-Egyptians.

He explained that these prices are the hotel’s mean to attract guests in the current times. He pointed out that occupancy ratios are improving by 50% compared to a month ago.

Hilton Zamalek Hotel is offering 7 days, 6 nights at a cost of EGP 8,200 throughout Ramadan.

The hotel’s reservations representative said that there was an increase of 40% compared to the period before the beginning of Ramadan.

He revealed that price increases start at 30%, affected by the price hikes of all inputs following the flotation of the pound.

An official at the Ministry of Tourism said that Arab tourists visiting Egypt during the last days of Ramadan will increase, especially families from the United Arab Emirates (UAE) and Saudi Arabia are expected to spend their holiday here.

He expected ratios of occupancy during the holiday and the week after Eid to increase to more than 80% following the influx of families from the Gulf and some from Europe.