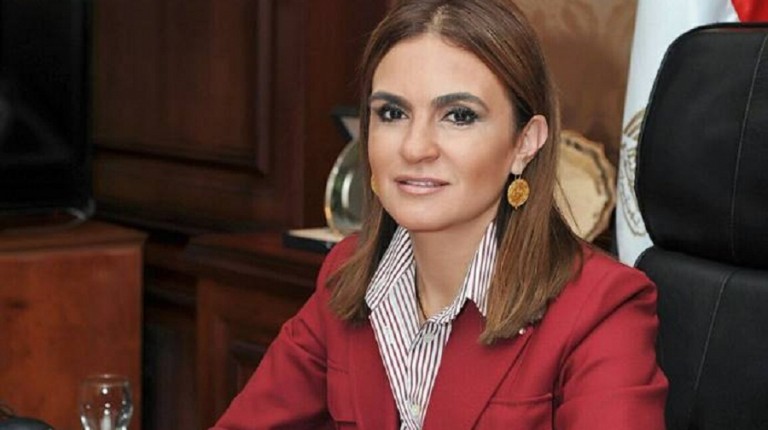 Sahar Nasr, the Minister of Investment and International Cooperation, has announced that a joint investment forum between Germany and Egypt will soon be organised in Berlin.

Nasr met with the CEO of the German-Arab Chamber of Industry and Commerce, Andreas Hergenröther, on Saturday to discuss the final arrangements necessary for the establishment of the investment forum, with the broad participation of Egyptian and German investors.

According to the minister, the forum aims at enhancing joint investment cooperation and establishing more Egyptian-German projects that benefit the two countries. It will also contribute to discussing ways to enhance bilateral relations between the two countries as well as investment opportunities available in the Egyptian market.

The statement issued by the Ministry of Investment stated that the meeting discussed increasing the size of German investments in Egypt and enhancing cooperation in a number of future development projects.

Hergenröther said that many German companies want to expand their investments in Egypt, especially after the New Investment Law was passed. He noted that the forum will be a good opportunity to review a number of future projects that the German side could invest in soon and utilise its expertise to help the Egyptian economy.

There are currently 1,039 Germany companies operating in Egypt. Hergenröther said that Egypt is a vital partner for Germany in the Middle East and stressed its role in supporting the stability of the region, pointing out that Germany supports all steps of development and economic reform in Egypt, which in turn would contribute to stability in the region.

Nasr also expressed her aspiration to increase German investments in Egypt, noting that Egypt has a great location, linking Africa with Asia, and has a strong economic programme.

She pointed out that there is a committee currently under her chairmanship and including representatives of the ministries to complete the draft bylaws for the investment law. The draft will be submitted to the cabinet to be approved by Prime Minister Sherif Ismail.