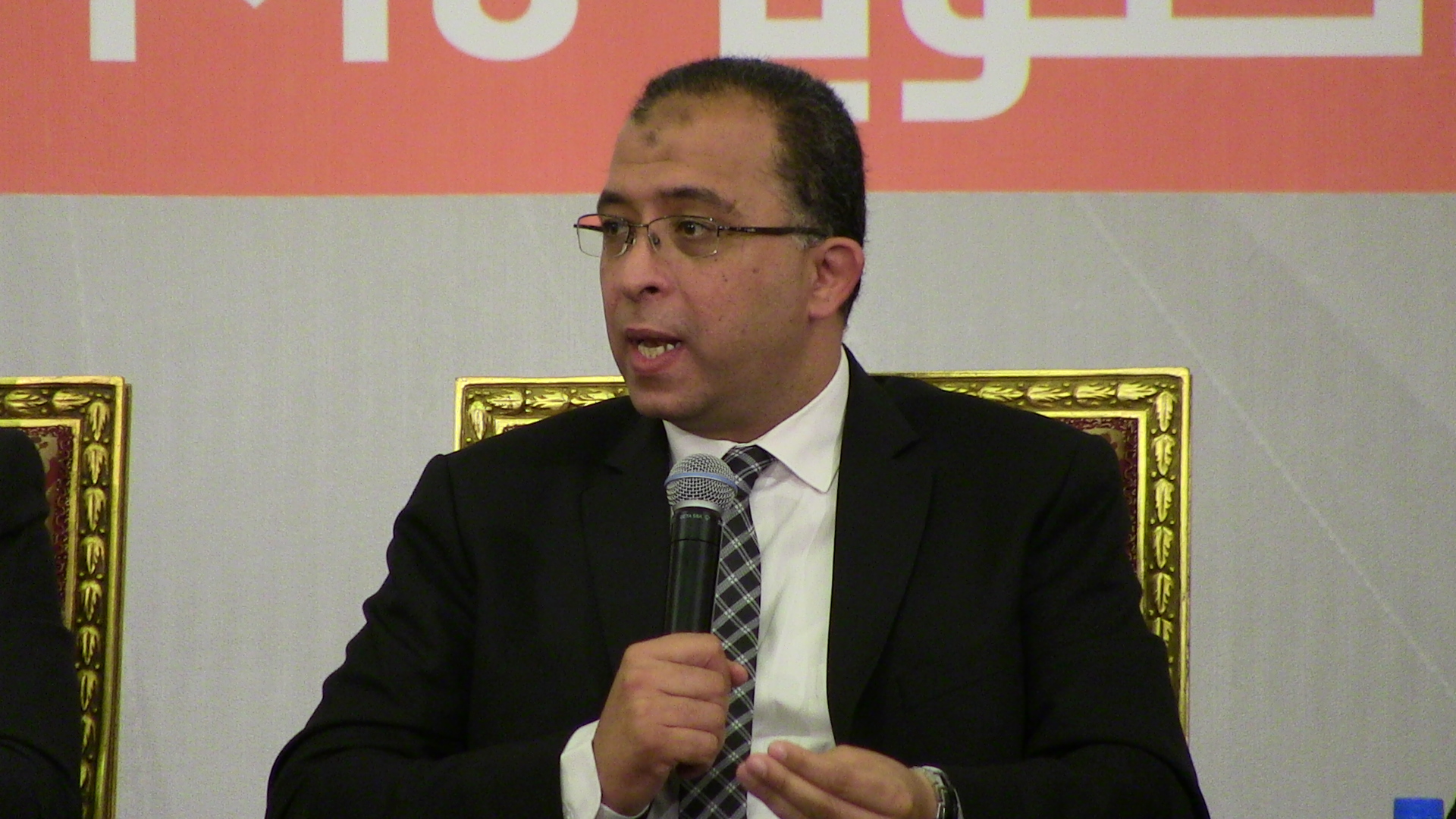 Egyptian investment funds lost EGP 22bn of the size of their assets during the past five years, despite having their numbers increased by 17 funds in the same period. The Egyptian Exchange (EGX) also climbed by 240%, which is comparable to the returns of most other investment channels.

The sharp rise in the EGX from 3,622 points since the beginning of 2012 to 12,334 points at the end of 2016, registering a growth of 240%, serves as the biggest proof that the EGX is addressing the political and economic fluctuations experienced by the country since the events of January 2011. This raises questions about the huge losses in investment fund assets in the same period, as assets declined from EGP 51.4bn at the end of 2011 to EGP 29.3bn at the end of 2016.

Investment fund assets peaked at the end 2012 to EGP 65bn, where it climbed by 51%, despite the string of political upheavals witnessed in 2012, most important of which is the referendum on the new constitution, the preparations for presidential elections, and the lowering of Egypt’s credit rating.

Net assets of all 95 investment funds currently present in Egypt reached EGP 28.4bn at the end of the first quarter of 2017, which is the lowest record over the past five years.

Fund managers confirmed that the downturn of assets was at its highest in January 2016, when the Central Bank of Egypt (CBE) decided to scale down the limit of deposits in cash and fixed income funds to 2.5% of the size of banks’ deposits in local currency, down from 5%.

The year 2016 then witnessed the repercussions of the adjustment of those funds to the new rules, especially as cash funds had always enjoyed the lion share of the size of the assets of these funds. Hence, the impact of scaling down these funds had a huge and direct impact on the assets of the investment market.

The executive manager of fixed income and money market at Al Ahly Fund and Portfolio Management, Mahmoud Naglah, said that investment funds lost billions due to the controls imposed by the CBE in 2016, which caused the size of the investment funds managed by his company to drop from EGP 14bn to EGP 8bn. This also happened to many other management companies. Naglah considered the CBE’s decisions to be a pivotal shift in the size of assets of the fund industry, as most companies now focus on recovering their losses rather than making profit.

As for 2017, Naglah said that it will be a good year for the industry, especially with the entry of real estate investment trusts to the Egyptian market for the first time. He noted that these funds enjoy a high size of assets. He added that the high interest rate could also push forward for creating more funds, which will contribute to offset the losses that funds suffered last year.

The Egyptian funds market is in a weak competitive position with other neighbouring markets. With only EGP 82.4bn in assets at the end of the first quarter of 2017, the size of investment funds in Saudi Arabia amounts to EGP 104.5bn, driven by the high value of assets in foreign currency.

With the introduction of new types of funds in Egypt recently, such as real estate funds, managers expect the size of the industry to recover.