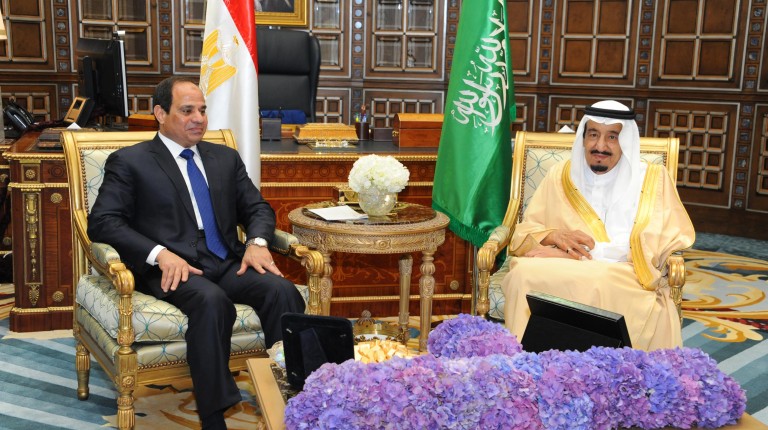 The Egyptian Agricultural Bank has launched an initiative to finance projects in the sector of livestock within the Central Bank of Egypt’s (CBE) initiative to support small and medium enterprises (SMEs), according to El Sayed El Kosayer, head of the bank.

He said that the initiative is part of the bank’s interest in providing red meat and dairy, as well as an implementation of the bank’s instructions in this regard, which aim to create jobs and support development.

“We aim to finance the purchasing of one million livestock in addition to milking equipment, refrigerated transport, and the establishment of feed factories,” El Kosayer said.

He added that financing will be given at a 5% return rate to projects whose business size is more than EGP 1m and less than EGP 50m, according to the CBE’s regulating rules for SMEs.

As for projects whose business is less than EGP 1m and projects of more than EGP 50m, they are not part of the CBE’s initiative and will be financed based on the rules set forth by the Egyptian Agricultural Bank.

El Kosayer stressed that his bank hopes the initiative achieves a leap in the production of dairy and red meat in Egypt.

He stressed in an earlier statement to Daily News Egypt that his bank is engaged in activities of a national character that is not just based on profitability, noting that the bank provided financing worth EGP 5.5bn to nearly 800,000 clients working in the field of plant production and strategic crops, with a supported revenue of 5% every year.

El Kosayer said that the bank aims to finance the clients of the national project for cultivating 1.5 million acres. The veal meat project was also revived, and nearly EGP 100m was allocated for it, which is expected to reach EGP 300m later. The bank also works with the Ministry of Agriculture to revive the project of contractual agriculture.

EAB is most capable bank for achieving financial inclusion: chairperson