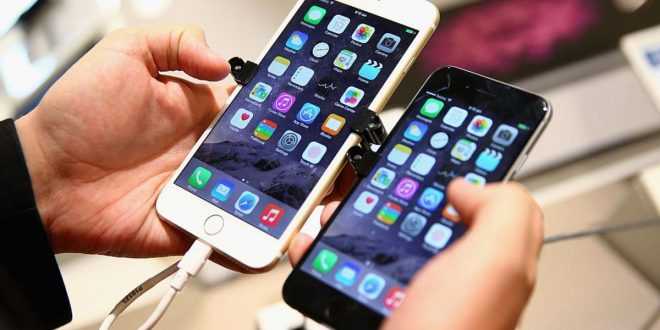 Gartner, a market research initiation, stated in a recent report that the biggest winner of the increase in the global mobile market was neither Apple nor Samsung, but rather three Chinese smartphone makers, especially as Apple’s sales stabilised in the first quarter.

Apple’s steady sales are well-adjusted after sales of the company fell sharply in 2016. On the other hand, its main competition, Samsung, saw a significant decline in sales on the global level.

According to the report, consumers worldwide bought 380 million smartphones in the first quarter of 2017, up by 9.1% from the same period last year, which shows that worldwide consumers are ready to spend more than before, which also indicates that prices will go up in the coming period.

Chinese companies are the main beneficiaries of the growth of the smartphone market globally, including Huawei, Oppo, and Vivo. Garnet noted that these companies accounted for a collective market share of 24% of all sales in the first quarter of 2017, which is up by 7% compared to the same period in 2016.

The growth of Chinese handset sales and Samsung’s dominance of a large share of global mobile market sales reflects the increasing market share of Google Android’s mobile operating system. The gap between Android and iOS continued to grow apart, where the former accounted for a market share of 86.1% up from 84.1%.