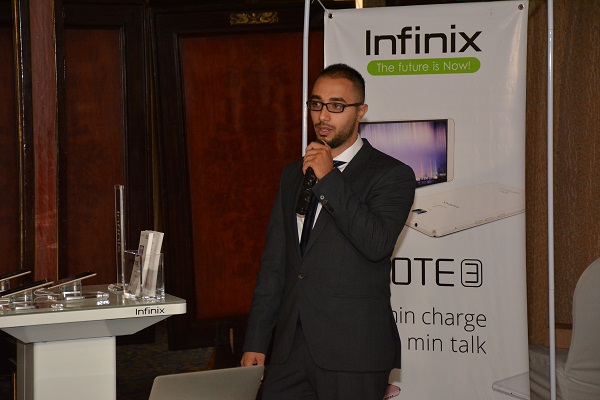 Ahmed Wagih, business development manager at Infinix Corporation, said that the devaluation of the Egyptian pound after the flotation ​at the end of last year changed the Egyptian mobile market. He explained that the prices of devices doubled, creating a gap between the old and new prices, which slowed the purchasing power and brought the sales down in the last quarter of 2016.

He told Daily News Egypt that the recent economic measures had a great impact on the market, where sales dropped by 50% in the first four months of 2017, compared to the same period in 2016.

Wagih noted that the market has started to recover, expecting the value of the pound to appreciate by the end of the year, which will have a positive impact on the growth of the market. He pointed out that expectations point to growth in sales in the second half of 2017 compared to the same period in 2016. Yet, despite the growth, sales will remain lower than 2016, he said.

He expected the market sales to be 30% less than the same period in 2016, which is considered an implicit growth compared to the first half of this year.

He added that Infinix is working to compete through prices, where it offers a range of prices that fit all segments of society. He noted that the difference between each of the phones is less than EGP 1,000.

Infinix is ranked third in the local mobile market but hopes to advance to the first ranking in the coming few years, Wagih pointed out.

The company is currently carrying out negotiations with Telecom Egypt (TE) in order to provide the latter with 4G smart phones. Wagih added in a statement to Daily News Egypt that the company has an agreement with Orange Egypt to sell its smartphones to the customers of Orange.

Infinix plans to sell about 1.3 million devices in 2017 and increase its share in the Egyptian market.

37% of shoppers use smartphone apps to buy goods during Ramadan