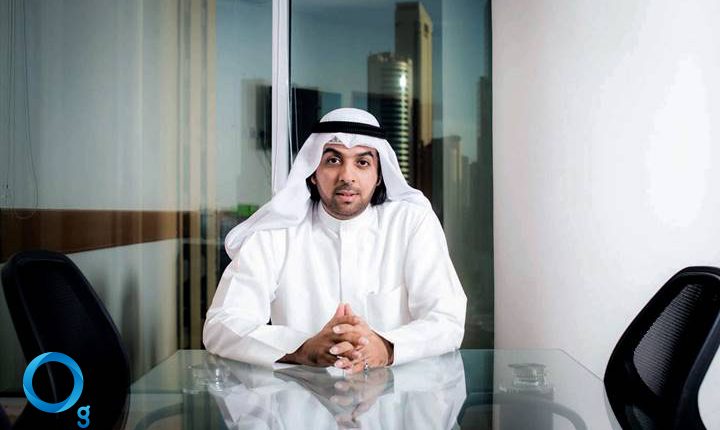 In an interview with Daily News Egypt, Fathallah Fawzy, the chairperson of Mena for Development Consultancy, said that the real estate sector has seen growth reaching 50%, and it may show the same increase in the coming years.

What is the maximum increase in real estate units’ prices by the end of 2017?

The cost approximately increased by 30% or 40%. Furthermore, I expect an increase in petroleum materials that will see another wave of rise in prices. Thus, an increase in cost will reach a 60-80% increase, which in turn will lead to the same rise in buying prices.

Does the stabilisation of the Egyptian pound’s exchange rate participate in stablising prices?

This will be made clear in November, since a year would have passed since the flotation. Also, after a year of flotation, the state’s plan in cutting subsidies on petroleum products or other commodities related to the sector that the government considers within the economic reform strategy will also be clear.

In your opinion, why did land prices increase in the current period? In addition, is there a way to handle or offset that increase?

The government is responsible for offering lands; however, the supply is lower than the demand. Therefore, lands are offered at high prices. Furthermore, the government joins partnerships with the private sector to develop lands for building, but the government’s share is about 40% to 45%. This is a high share and, thus, puts burdens on construction costs. In my opinion, I see that the government’s share should not exceed 15%. There are some examples for these partnerships, such as Palm Hills, Mountain View, and Arabia Group.

Which areas will change the real estate “map”?

I think that the eastern Cairo region, which extends from the New Administrative Capital until Ain Sokhna, will cause a boom to the sector, especially in first homes; and it may happen in the coming 20 to 25 years.

When will Ain Sokhna become a market for first homes?

It will take a long time to turn Ain Sokhna to a first home market. I believe it might take approximately 40 years until the development and construction reaches such an area. Only then may it become a market for first homes.

What is your opinion regarding the mechanism of offering lands in the New Administrative Capital?

What is your expectation of growth in Egypt’s real estate market?

The sector is witnessing a boom, and I think the growth will continue because of the high demand for lands, utilities, and housing units. In recent years, the sector has seen growth reaching 50%. I think growth in the coming years will witness the same increase.

Do you expect an imminent bubble in the real estate market?

There is no bubble in the real estate market, because all real estate projects are sold off-plan. For example, say the developer builds a phase that has 10,000 units. They first offer the units and then build them, so that if the units were not sold, they would not be built—and this is why there is no bubble. This bubble means there is adequate supply and no demand. Furthermore, if the developer offered class A units without the demand to meet it, they would modify the master plan of the project to meet the demand.

Do you think the price increase in units that reached about 40% may change clients’ purchasing preferences?

This is what has already happened in the market, which pushed developers to minimise unit sizes, as the largest space offered currently does not exceed 160-165sqm. Furthermore, some companies and developers gave more options to ease payments, such as extending the payment period and decreasing the down payment.

The Egyptian pound flotation caused some troubles to some construction companies. In your opinion, how did these companies operate in that case?

Affected construction companies can handle the issue with the private developer, but the issue is really with the contractors who work with the government in its social and middle-class housing.

What is your evaluation of the government’s social and middle-class housing projects?

What are the opportunities that make the real estate sector remain strong?

The demand and the increase in population is the core factor that maintains the sector’s strength. The demand is close to 1m units annually. The demand on the private sector products is estimated at 100,000 units y-o-y.

By the end of 2017, what percent of properties do you think is sold to foreigners or Egyptian expats?

The Egyptian cabinet approves temporary residence for foreigners in return for buying property. Once it becomes a law, it is anticipated that there will be a 20% to 30% export of real estate.

What is your evaluation of the government’s role in the real estate sector?

The government in the current period sells lands and develops projects with prices that are lower than the developers’ projects; in other words, the government is competing with developers that had sold lands to it. I think the government has to define its role in this regard.

Shall we expect new investments in the real estate sector in the coming period?

If the government developed the partnership with the private sector to apply the general developer system, we will see more investments pumped in the sector from Arab and GCC investors, especially Saudi Arabia, as investors are specialists in developing lands and infrastructure.

Why don’t we see foreign investments, such as American or European, in the real estate sector?

Because the mechanisms of the real estate market in these states are very different from Egypt, as the mortgage system there is very effective and more flexible than in Egypt; besides, the interest rate on the mortgage system in these countries is low on grace period—approaching 20 years—while in Egypt, the interest rate is very high, approaching 25%.

What is your opinion regarding the real estate regulation?

It is good, and the most important thing is that it mentioned a specific period of project implementations according to each project’s master plan in order to avoid trading in lands and then selling them later on at a higher price. Any delay will lead the developer to pay fines.

What is the business of Mena for Development Consultancy and its clients?

The company was established a year ago, and we provide real estate consultancy to new developers and companies in order to avoid problems with low cost and achieve the projects with the same planned cost and minimal losses. Our customers are Polaris, Beta Egypt, Mabany Real Estate, Delta Capital, and Abraj Misr.

Funds’ assets lose EGP 22bn over past five years, despite number increasing by 17