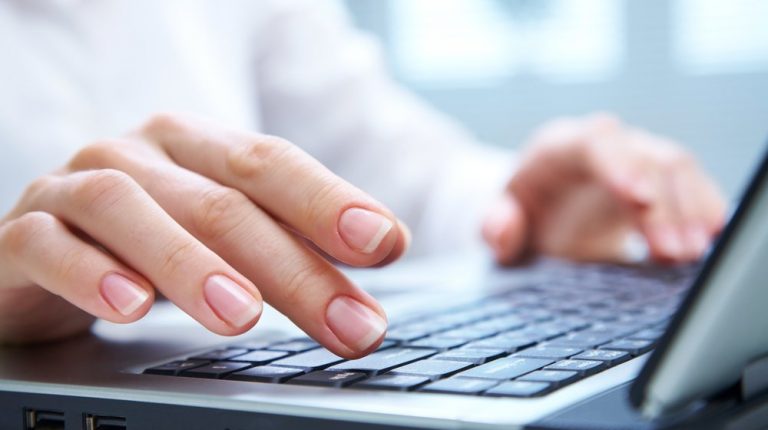 According to data from Kaspersky Labs, 23.5%, of Internet users in Egypt have been affected by online threats in the first quarter (Q1) of 2017; which means Egypt has among the highest numbers of web threat incidents in the Middle East, Turkey, and Africa (META) region.

Booz Allen Hamilton, a management, technology and engineering firm, have their own ideas on causes and solutions to this problem released in a guide called the IoT Field Guide.

The guide states that the global ‘WannaCry’ ransomware attack has put further pressure on public and private sector entities to upgrade their security measures.

“The three largest Egyptian telecoms providers Vodafone Egypt, Etisalat Misr, and Orange Egypt are investing heavily in network expansion and new IoT technologies,” the guide says. “It is essential for them to build advanced security measures into the growth structure of their IoT frameworks in order to contend within the dynamic cyber threat landscape,” the guide points out. The IoT continues to gain a strong footing in the Middle East across different sectors, ranging from manufacturing and transportation to energy. The vulnerability of IoT to external cyber threats remains high—in fact even higher than traditional IT—a recent Booz Allen Hamilton report highlighted.

The guide notes that industries are moving to IoT at a pace that is far greater than the ability to secure it. Traditional IT systems are generally self-contained and easy to protect.

Moreover, IoT connects systems with tens of thousands of sensors and other devices around the world, resulting in a much higher variety and volume of potential threat, according to the guide.

Booz Allen Hamilton added that companies can probably save money by building IoT systems with less-than-secure parts and materials. But if they get hacked, the financial cost the harm will have on their reputations, including lawsuits and regulatory penalties, could make it much worse for them.

The executive vice president and digital practice lead at Booz Allen Hamilton MENA, Raymond Khoury, said that it is imperative that organisations visualise and understand the complex interconnections and intricacies of IoT to help identify where potential weaknesses and vulnerabilities lie so that adequate security efforts can be implemented in time.

From his part, the vice president and digital life platform lead at Booz Allen Hamilton MENA, Danny Karam, said that it is not enough that organisations discuss cyber threats in the IoT context. They must formalise them into clear policies that everyone will follow.

Karam noted that this involves considering the real cost, buying hardware from manufacturers that can help scale their IoT systems, ensuring that their software and hardware aren’t connected to their IoT systems unless they are secure and, finally, incorporating solid fundamental cyber security practices across all levels.

Market is in need of good security solutions: sales and customer support director at Trend Micro

BE ONE Software Solutions launch services in the Egyptian market