For the first time in years, car companies have not offered price cuts on their products during the holy month of Ramadan.

Auto companies expect that the sector’s sales will fall due to the Central Bank of Egypt’s (CBE) decision to raise the basic interest rate on the pound. Most auto customers rely on loans to finance the purchase of their new cars, so the high interest rates will negatively affect the sales.

Sources in the auto sector confirmed that only 30% of the customers pay in cash, while the rest of them pay through loans, noting that the decision will lead car sales to continue to decline.

The sources added that the CBE’s decision will serve citizens who seek to save their money, but those looking for investment, especially in the automotive sector, will be affected negatively.

In May, German carmaker Opel had increased the price of its Corsa by EGP 5,000 to reach EGP 260,000, and added EGP 20,000 to the price of the Cascada to register EGP 620,000. In June, those prices have remained unchanged. Opel maintained the price of its other models unchanged during the last two months.

Hyundai increases the price of its manual gear Verna to EGP 149,900

Daily News Egypt’s tour of American cars showed that Ford has maintained April’s prices. Ford had raised the price of its EcoSport by EGP 4,000, to record EGP 358,000.

Toyota maintains its prices unchanged in May 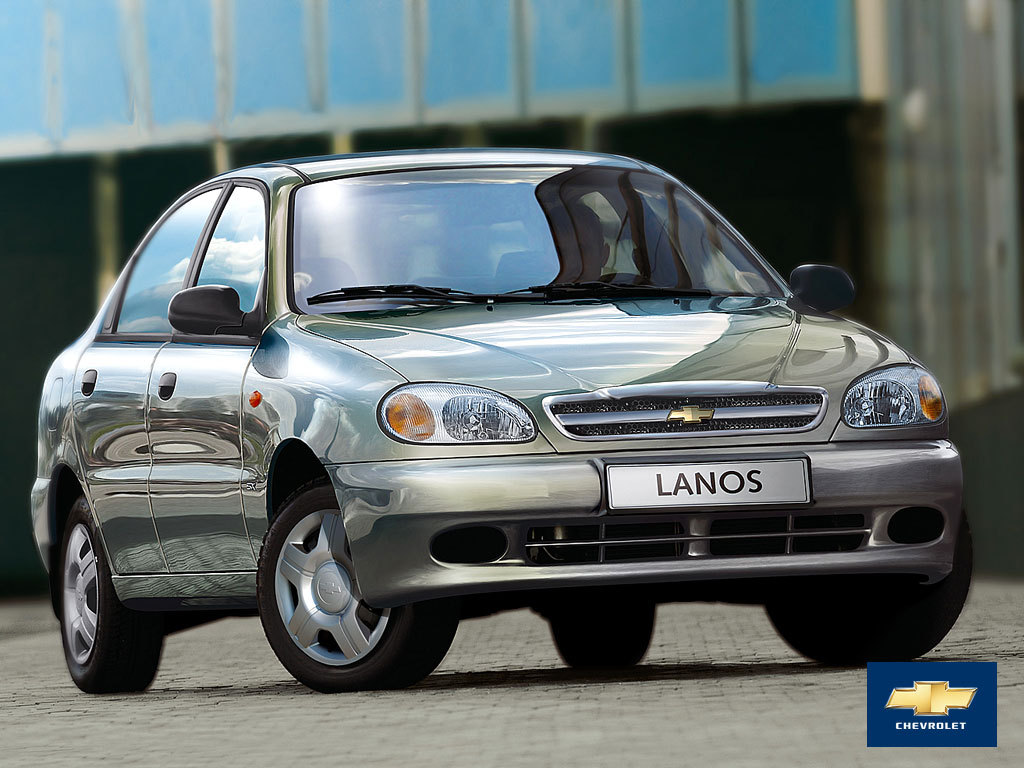 Mitsubishi stable for the second month in a row

Japanese Mitsubishi has not witnessed any price changes in May or early June, where the last increase was on the Pajero by 45%, making it reach EGP 1.6m.

The prices of the rest of the models were fixed at February’s prices, which witnessed an increase of EGP 10,000 on Lancer, making its prices start at EGP 245,000 for the first class and up to EGP 275,000 for the higher class. 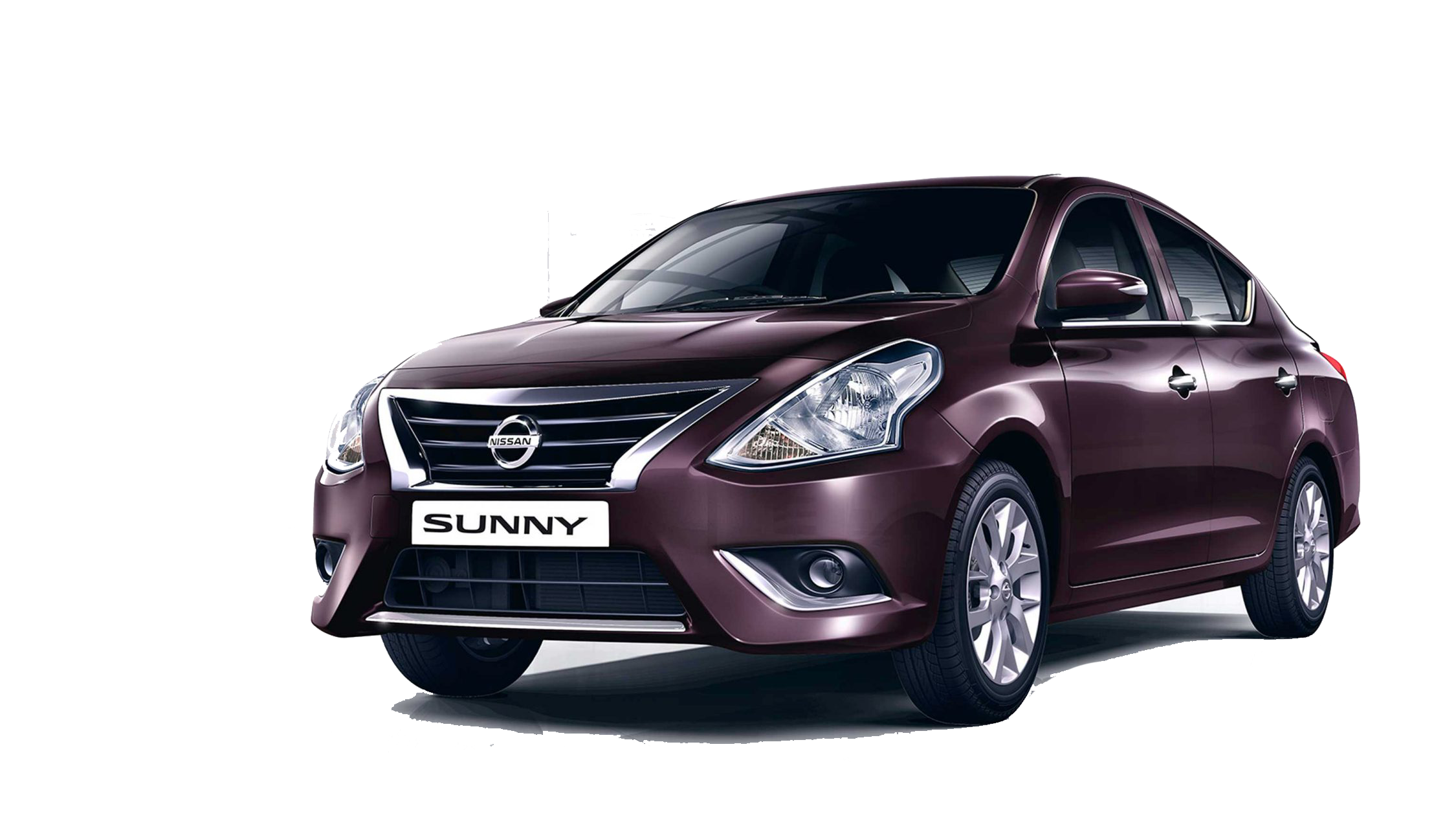 Nissan increased the prices of all Sunny models, where the standard model reached EGP 196,000 and the highest-level trim recorded EGP 216,000.

Nissan had increased the prices of its cars in May after the reduction witnessed in April and March.

Kia without changes for the second month in a row

The price of Kia models have been stabilised for the first time in a year and a half, without changes in May or June.

Kia has witnessed several changes over the past year and a half, with the most recent change in March, where prices were reduced by nearly EGP 50,000, before a later increase in the same month.

There had been recent price changes in April, when Kia reduced the prices of all its models, except for the Carens, which increased by EGP 10,000, and the Carnival, the price of which was fixed at EGP 1.55m.

The French brand Renault has retained the price of its models recorded in May.