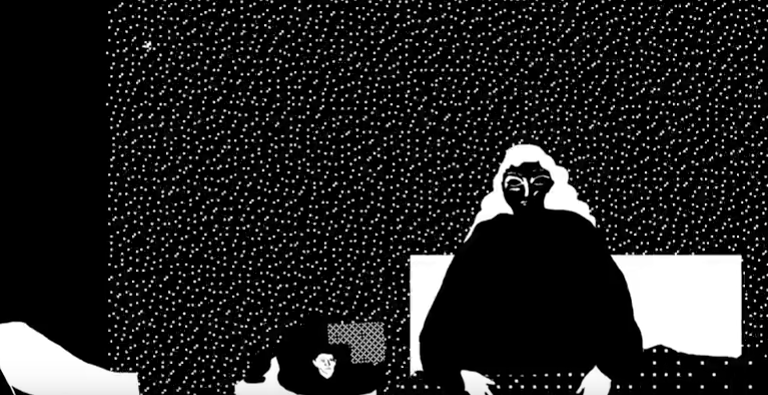 “I am sorry I drowned” is the title of a short film released on 28 May by Doctors Without Borders, shedding light on the human tragedy facing refugees.

The film is inspired by a letter allegedly found on the body of someone who drowned in the Mediterranean Sea due to the prevailing cynical politics of our day. While the truth behind who wrote the letter may remain unknown, what it depicts is real. This reality cannot continue, believes Doctors Without Borders.

It has been two years since Doctors Without Borders started conducting Search and Rescue activities, realizing that and some people are still not aware of the gravity of the situation, thus attempting to raise awareness about the suffering that the refugees and migrants are enduring.

Doctors Without Borders said that in 2016, it rescued more than 20,000 people. In the film, the humanitarian organisation called for safe and legal alternatives for those “desperately escaping poverty, war and instability.”

“People seeking refuge must be welcomed in a dignified, humane manner,” it added.