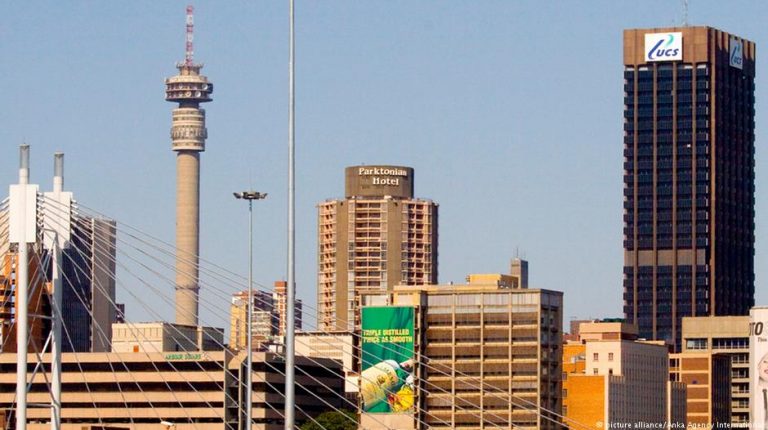 Africa’s third-biggest economy contracted in the first quarter of this year, entering recession for the first time in eight years amid weak manufacturing output and slumping trade.Official data released by South Africa’s statistics agency, Stats SA, on Tuesday showed Africa’s largest economy contracting by 0.7 percent between January and March this year, following a 0.3 percent decline in the fourth quarter of 2016.

With two consecutive quarters of declines in output, the country has entered technical recession for the first time since late 2009.

The biggest contributors to the fall in gross domestic product (GDP) were the trade, catering and accommodation industry, which shrank by 5.9 percent and accounted for minus 0.8 percent in the growth rate.

The manufacturing sector decreased by 3.7 percent as unemployment climbed to a record 27.7 percent, the highest jobless rate in 14 years. Only the mining and agriculture sectors posted growth rates of 12.8 percent and 22.2 percent respectively in the period.

The moves came in the wake of President Jacob Zuma’s dramatic ministerial shake-up that saw respected finance minister Pravin Gordhan axed. The poor growth numbers will now pile more pressure on the government to get the economy back on track as it aims to stave off further credit ratings downgrades.

S&P and Fitch said last week risks to a further downgrade would include weak economic growth and political uncertainty ahead of the ruling African National Congress (ANC) conference in December when a successor to President Jacob Zuma as party leader will be chosen.

Zuma can remain as head of state until an election in 2019. But calls for him to resign, including from within the ANC, have grown since the cabinet reshuffle and allegations of influence peddling by some of the president’s wealthy friends.

Meanwhile, South Africa’s currency has extended its losses against the US dollar to more than one percent as the country’s sovereign debt also weakened on Tuesday.

Swet Shop Boys: Why white skin is no longer a safety net