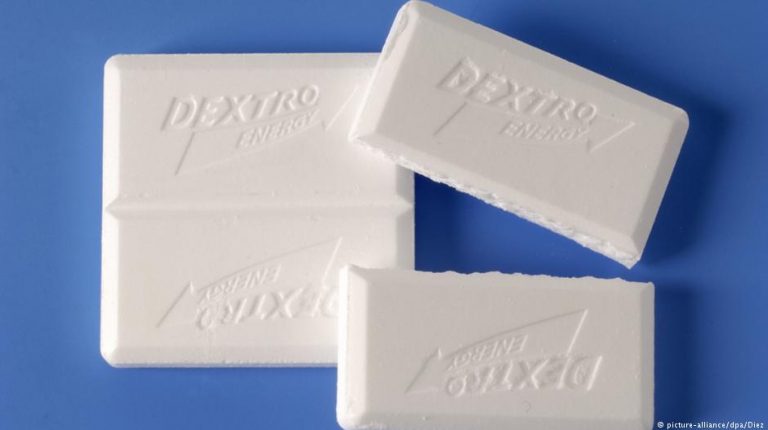 The European Court of Justice has ruled against a German company selling glucose products. It said the firm must not use adverts with positive health claims, thus confirming an earlier ruling on the issue.The European Union’s top court on Thursday upheld a 2016 decision by a lower court, saying that a German company selling glucose products could not use ads that claimed its products had a positive impact on people’s health.

Germany’s Dextro Energy is not allowed to advertise the alleged health benefits of its products, because the claims clash with official EU health messages that consumers are well-advised to reduce their sugar intake.

Glucose is a type of sugar, and the fact that it’s found in plants (and also in the human blood) doesn’t make things any better, the court ruled, as excessive sugar consumption can lead to obesity and damage teeth, which in turn can result in other medical problems.

But both the EU executive and the courts said such messaging would be confusing to consumers, because it would encourage them to eat more sugar.

Consumer protection agency Foodwatch called on the European Commission to do more to prevent companies from using adverts with dubious health claims.

“There are no clear regulations in this field, and policymakers are called upon to remedy that situation,” said Foodwatch spokeswoman Sophie Unger.