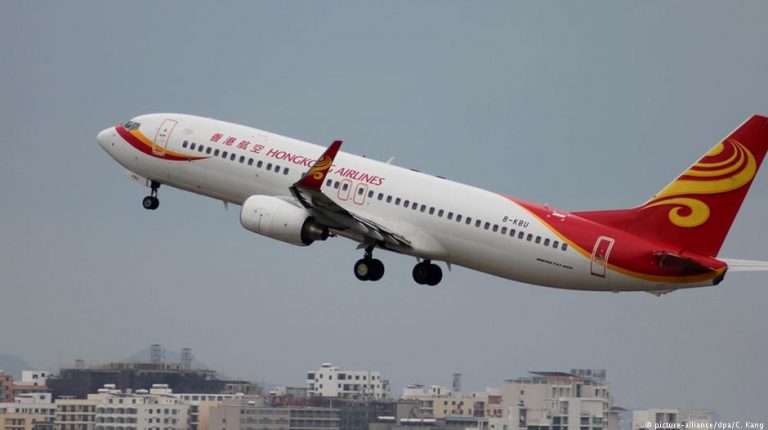 European aircraft maker Airbus has said it expects the global market for passenger planes to double over the next two decades. Growth in the world’s second-largest economy will play a decisive role in this.Airbus on Friday predicted a steep rise in demand for passenger planes globally, saying that more than twice as many aircraft would be required to meet demand over the next 20 years.

Raising its forecast for the next two decades, the European plane maker insisted a slowdown in orders over the past several months did not signal an overall drop in the market.

“The trend is positive,” Airbus CEO Fabrice Bregier said in a statement. The company warned last week it expected slow orders this year and perhaps next year, but added it was a normal part of the business cycle.

“Asia Pacific continues to be an engine for growth, with domestic China to become the world’s largest market,” he added.

The number of aircraft worldwide that count over 100 seats should reach more than 40,000, while airline traffic will increase by 4.4 percent per year, according to the Airbus estimates.

The plane maker pointed out this would mean hundreds of thousands of new jobs, estimating the need for 530,000 more pilots and 550,000 new maintenance engineers.

Airbus delivers 718 aircraft to its customers by end-2017