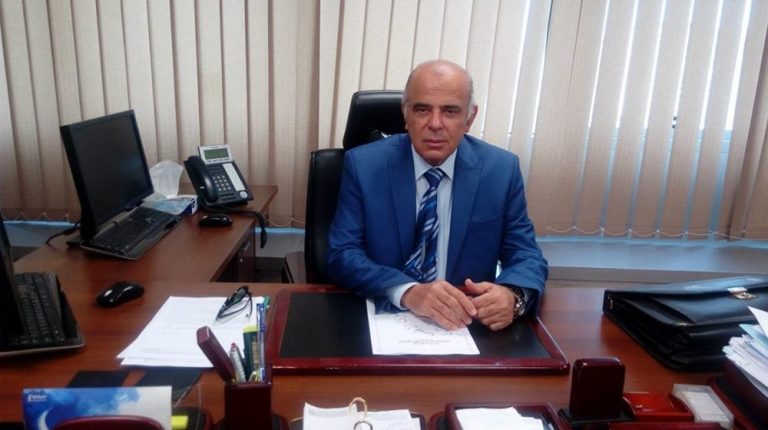 The Egyptian Exchange (EGX) aims to continue climbing this week, through moving towards 14,000 points,driven by foreign purchases, which have previously helped the market go beyond the pivotal resistance at 13500 points.

In the past week, foreign institutions continued to set up intensive financial positions in stocks. The EGX main index successfully exceeded 13,500 points and confirmed the break through the last session, where the market was able to consolidate and approach 13,700 points .

Mohamed El-Aasar, head of the technical analysis department at Watany Capital Securities, said that the market will move near 14,000 points this week, thanks to the purchases of foreign institutions.

He explained that the foreigners trend of buying stocks on the EGX is most likely to continue in the coming period, as the hikes achieved by EGX since the flotation of the pound do not offset the value by which the national currency was devalued. “Hence, the financial positions of old foreign investors on the EGX suffer from losses of currency differences and need more increases in the Egyptian stocks,” he added.

Moreover, he pointed out that amid continued buying by foreign institutions, the occurrence of strong waves of profit-taking is ruled out, as the retreats—if they occur—will not last long and won’t impact stock prices.

The managing director of Al-Ahly Company, Essam Khalifa, said that not all local institutions are selling, as each institutions follows different behaviour according to their vision of the market.

He advised traders to select stocks with strong fundamentals of financial analysis in view of the EGX moving near its highest level in history, so traders should channel their investments towards stocks with a financial future.

He expected the EGX to continue green this week.

We cannot continue with the current deficit and debt rates, and we are working to reduce them, states the Finance Minister