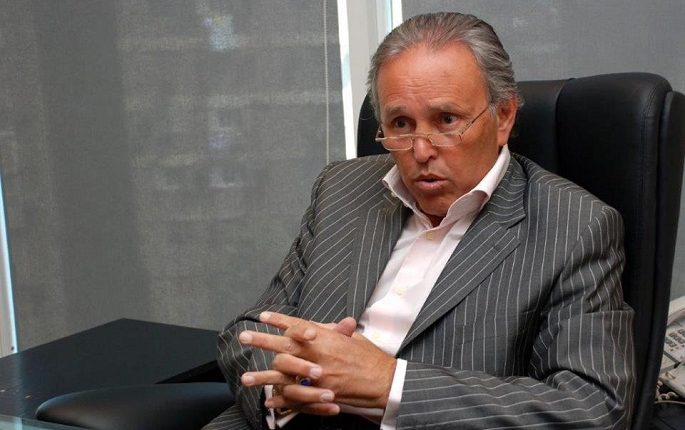 The government has raised its targeted taxes and fees for the next fiscal year, in order to boost revenues and reduce the deficit in the general budget.

The increase could come at a cost for citizens through several basic services. Services would include contracting and consumption of gas, water, electricity, and telecommunication, a government source revealed. The increase was added in the new budget, currently under review by parliament.

The Ministry of Finance stated the government expects tax a revenue increase from this year’s EGP 433.3bn, to an estimated EGP 604bn in the next fiscal year.

The targeted increase in some taxes, duties, and fees will directly affect citizens. The government expects to collect taxes on salaries and wages of EGP 37.4bn compared to the EGP 36.4bn in the current budget.

Changes will hit trade professions tax as well, with an increase from EGP 1.4bn to about EGP 1.8bn in the next fiscal year.

Economic expert, Hani Tawfek, said the increases will put particular pressure on low-income citizens, who are still suffering the consequences of economic reforms that amplified an already previously troubling inflation.

Tawfek stressed the need to implement a comprehensive tax reform that contributes to increasing the taxpayer base, and pointed out that Egypt is still one of the countries collecting the lowest tax revenues, that are still less than 14% of GDP.

The government stands to collect EGP 701m in the next fiscal year, compared to the EGP 523m this year.

The Finance Ministry said its target is to collect EGP 3.9bn in property tax next year over the EGP 2.6bn this year.

Government increases will not stop there in the next fiscal year; roughly an increase of EGP 6bn to 8bn in the proceeds of development fees set to reach about EGP 11.4bn.

An increase of taxes and fees on local cars from EGP 256m to EGP 350m, in addition to the taxes on private cars of about EGP 48m compared to EGP 24m in the current fiscal year.

The government plans to increase its revenue from dues on water, electricity, gas, and telephone subscriptions to EGP 763m compared to EGP 603m, while stamping dues on the consumption of gas and electricity will increase to EGP 1.3bn compared to EGP 998m.

The government also intends to increase the development fee for concerts and entertainment services held in hotels and public tourist shops to EGP 52m compared to EGP 43m.

Increase in proceeds of work permit fees will go EGP 320m up from EGP 185m this year.

The government is looking to increase its revenues from taxes on goods and services to EGP 291bn compared to EGP 201.2bn in the current fiscal year.

Among other taxes on goods, the government is targeting EGP 71m on sales of sugar up from EGP 63m in this fiscal year, and EGP 203m for soft drinks beverages compared to nothing this year.

In terms of domestic tobacco and smoke, the government aims to increase the tax revenues on its sales to EGP 54.5bn up from EGP 42.3bn, and imported tobacco by EGP 424m up from EGP 217m.

The government is targeting a tax on domestic alcohol sales of EGP 148m, and imported alcohol to EGP 4m up from EGP 2m in the current fiscal year.

The government also aims to increase its tax revenue on drug sales to EGP 746 up from EGP 703m and imported tea to EGP 135m up from EGP 78m.