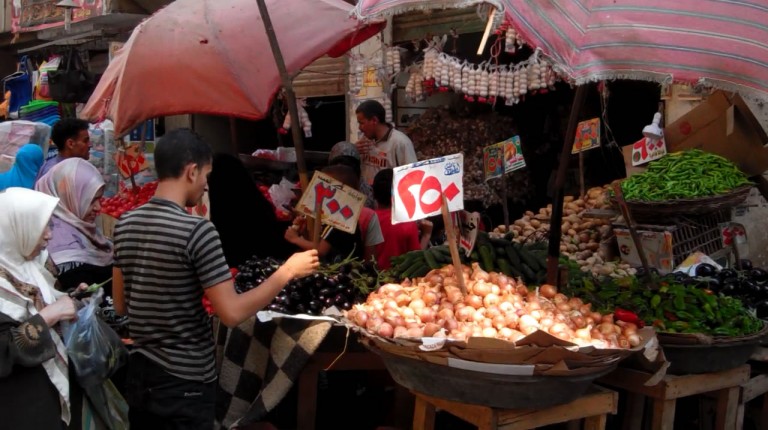 After inflation took a breath in May for the first time in seven months, prices are expected by Global Search House to resume their rally again as the Egyptian government is expected to enact a second round of economic reforms at the beginning of fiscal year 2017/2018.

The country’s inflation rate fell to 29.7% in May from 31.5% in April, the first decline since the currency was devalued seven months ago.

The figures, published by the Central Bank of Egypt (CBE), also showed that year-on-year core inflation declined to 30.5% in May, down from 32.1% in April.

Core inflation excludes volatile commodities such as food and energy.

Dubai-based Arqaam Capital expects inflation to soar again in the coming months as a result of fiscal reforms and seasonal factors, including the holy month of Ramadan, when consumption rates increase significantly, and because of high electricity consumption during the summer.

It welcomed the drop, but said it did not necessarily mean the worst was over yet for Egyptian consumers.

HSBC said in a research note that with Ramadan usually adding to food price pressures, the downward trajectory could reverse in the near term, particularly if the government delivers on the next round of subsidy cuts and VAT increases in July (the start of the new fiscal year).

“The May inflation print only strengthens our view; however, the underlying trend is downwards, held back by weak domestic demand, new-found currency stability, and a more orthodox monetary stance. The latest PMI data also pointed towards a weakening inflationary impulse,” the London-based lender noted.

HSBC also noted that, while the headline rate of price growth will remain well above the CBE’s 9% 2018 target, it expects signs that inflation has stabilised and inflation expectations have normalised to see rates kept on hold.

“Data provides firsthand evidence that the inflationary effects of the 50% drop in the Egyptian pound against the dollar since November have started to fade. And the more timely survey evidence suggests that price pressures have continued to ease—for example, the price components of the PMI have dropped sharply, admittedly,” the London-based consultancy explained.

“There may be another temporary jump in inflation if the government pushes ahead with subsidy cuts, as well as plans to raise the rate of VAT from 13% to 14%,” it added.

The International Monetary Fund (IMF), which predicted in January that inflation would come down by the second quarter (Q2) of 2017, had paid out an installment of $2.75bn in December and has initially approved another $1.2bn installment.

Other austerity measures undertaken by Egypt in order to qualify for the loan included the cutting of fuel subsidies.