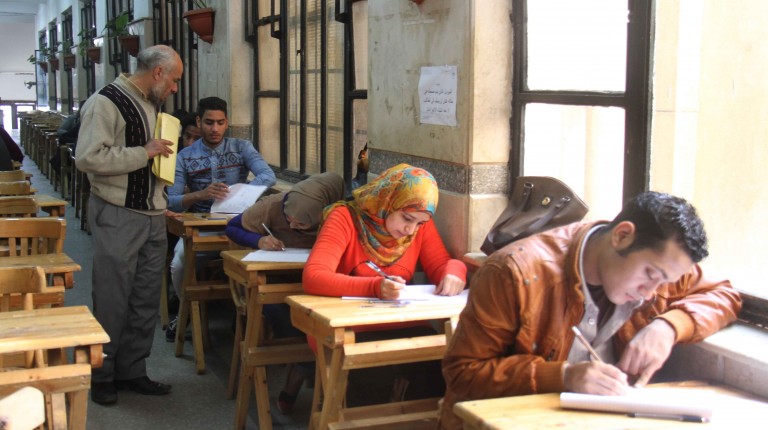 The Ministry of Education denied the leak of the physics and history secondary school exams at Thanaweya Amma that took place on Sunday, local media reported.

This came as a response to Facebook pages that claimed the ministry had leaked the exam on social media platforms.

The ministry confirmed that since the beginning of exams, one week ago, none of the exams have been leaked.

Around 50,000 students across the nation are currently taking their exams, according to media reports.

Last year, students claimed that a number of exams had been leaked during the exam period. All of these claims have been denied by the ministry. In response to this, security forces have arrested at least 20 people on charges of administering pages that are accused of leaking exams.

Exam leaks have put the Ministry of Education under increasing pressure, raising more and more questions about Egypt’s educational system, which many want to change.

Exam leakers to be jailed