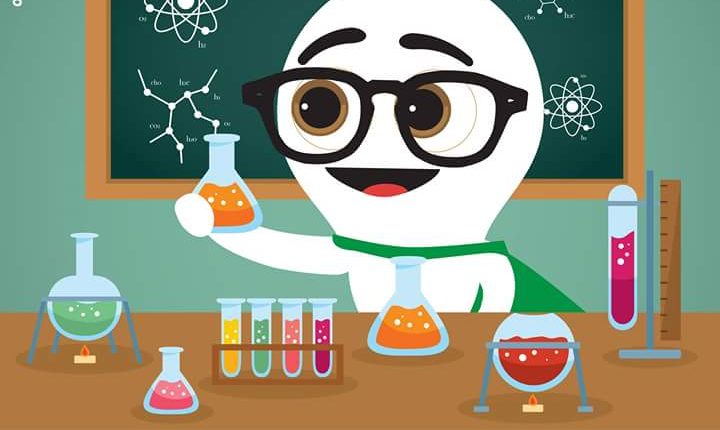 By using cartoons, the non-profit group Adage is combating negative images of Islam and Muslims. Adage for Hadith Translation is a not-for-profit educational firm registered in the United Kingdom. The core of the groups work is voluntary, with dozens of them from around the world.

The cartoons are used to spread the traditions and teachings of prophet Muhammad to people during Ramadan. The idea behind the cartoons is to present the Hadith in a modern and accessible way.

The illustrations follow the mission of Adage, which is to provide quality translations of the Hadith, that will also appeal to their online followers. In addition to their translations, the group provides Hadith cards and an Islamic dictionary where people and scholars can find the commonly used Islamic terms on their website. 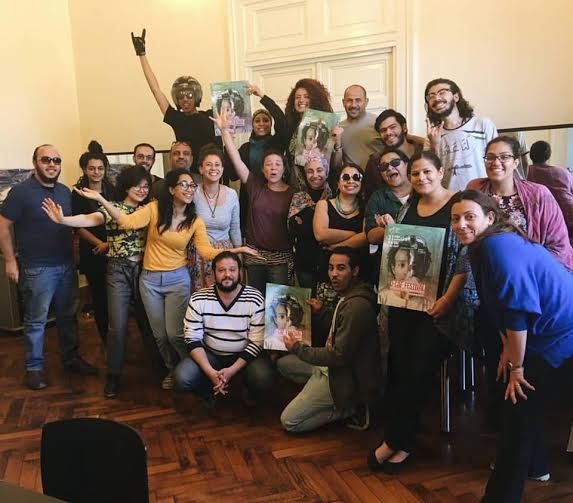 “We translate to help people everywhere, Muslims and non-Muslims alike, to know Islam through the words of prophet Muhammad, and allow us Muslims to use the Hadith in dealing with our problems and understanding our world today in a way that is rooted in religion and connected with our world, away from stereotypes, archaic language, and repellent frames,” said co-founder of Adage, Nadia El Batal.

Every year, Adage produces a series of virtual Hadith cards that tackle a modern-day issue using answers from the Hadith. The organisation has talked about breaking stereotypes around the status of women in Islam and has done a campaign on spiritual balance from an Islamic perspective linking the Hadith and psychology.

Batal and her group chose a different route this year. “Our idea for this year’s Ramadan campaign is to do 30 illustrations of misunderstood facts or myths about Islam, whether these misconceptions are the product of culture like the association of wearing black as a form of mourning in some countries, or unverified information like Muslims are all violent and mistreat women,” she said.

The cartoons use two contradicting illustrations. The images present the myth versus the truth in a satirical way, with the Hadith as a caption.

“Last year, the campaign used photos of real Muslims. This year, we worked with the talented Egyptian cartoon designer Mohamed Shah. The use of cartoon illustrations seemed suitable in contrast to how heavy and solemn the idea we are tackling this year is, so presenting it in a contrasting light-hearted manner was appropriate,” said Batal. 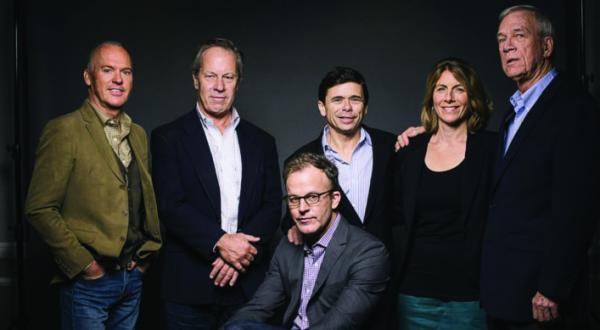 The choice to turn the Hadith into a visual form is a long process. Before they begin, they must identify the main topics they want to address then verify the selected Hadith passage and make sure it backs up the message. The passage must then be translated and edited by native speakers and sent to the illustrator for the final design. The process involves a number of experienced translators and Islamic scholars.

Batal is fascinated by the success of their campaign. “We have received high interaction rates from the social media audience, whose comments have have provided other evidence from Qur’an and Hadith about the same topics we picked. We are now proud of how protective we are of our religion,” she concluded.

Neuer: Things aren’t working the way we’d like at the moment