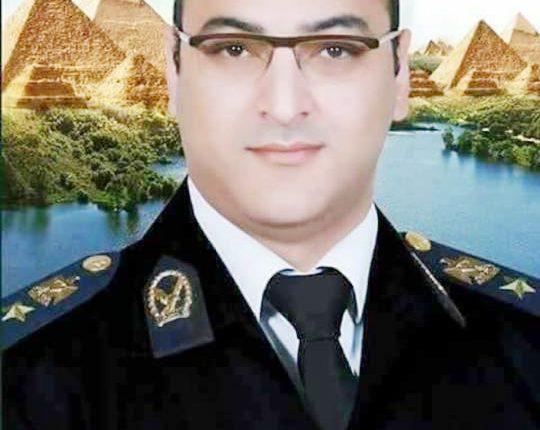 Head of the Investigation bureau in Sherbin, Lieutenant Colonel Ahmed Hussein, was killed in the early hours of Monday. He sustained fatal injuries when his car was attacked by unknown assailants.

Officer’s car was attacked on Mansoura-Damietta Road. A conscript accompanying Hussein was injured, and is being hospitalised.

Hussein died hours after being transferred to the hospital. The Daqahliya Security Directorate said that the attack was a terrorist attack. As of now, no militant group has declared responsibility for the attack.

Shootings that target police, army officers and state officials, have become a weekly occurrence in Egypt since the oust of former president Mohamed Morsi in July 2013. However, the rate of shootings has declined since the start of 2016.

Militant attacks have mostly occurred in North Sinai. Attacks targeting public facilities, police and army facilities and personnel, have moved out of this region in the form of drive-by shootings or improvised explosive device (IED) attacks.

The Hasm movement appeared in early 2016. In August, the group said it was behind the failed assassination attempt of former Grand Mufti Ali Gomaa. October of the same year, militants driving a black private vehicle opened fire on army leader, Adel Ragaai, assassinating him in front of his residence in Al-Obour City.