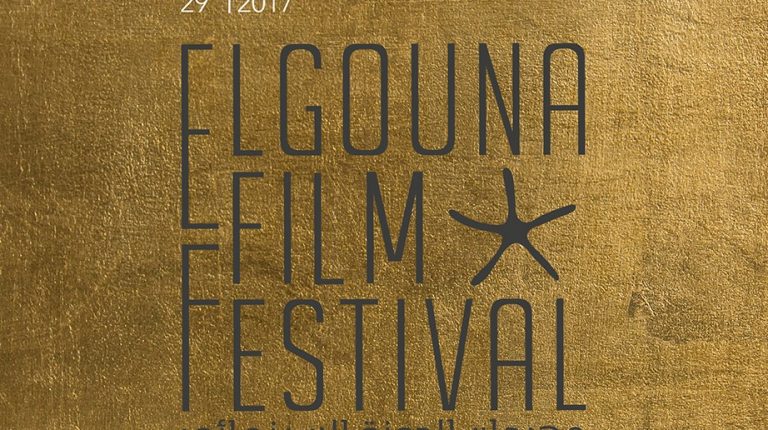 The official website of the El Gouna Film festival has released its terms and conditions for participation in its premier event, titled “Cinema for Humanity.” The festival will take place from September 22nd to the 29th. Movie submissions already opened June 4th and will close July 31st.

The festival aims to develop and support all contemporary forms of creative expression in Egypt and the MENA region while connecting young Arabs with their international counterparts. The festival accepts entries from all countries of the world. Only films produced after December 15th 2016 will be eligible to compete in the three main categories. Preference will be given to international and MENA region productions.

According to the official website, the festival provides three main categories; Feature Narrative Competition, Feature Documentary Competition, and the Short Films Competition with cash prize totals at more than U.S $200,000. The judges will consist of cinema professionals from inside and outside Egypt, that will contribute to selecting the final winners. Finalist awards include the El Gouna Gold Star that goes to the Best film, and the Silver and Bronze Star awards given to the first and second competitors.  The awards will include subsections in all categories for winners in the Arab world.

There will be a preview committee that will view the submitted movies to make sure contestants follow the competition guidelines. The minimum length for the feature narrative film is 65 minutes, feature documentary’s must be 52 minutes and short films should have a maximum length of 30 minutes.

The festival is expected to do perform well due to its appealing location on the Red Sea. They expect the event will increase tourism in El Gouna, already one of Egypt’s top destinations.