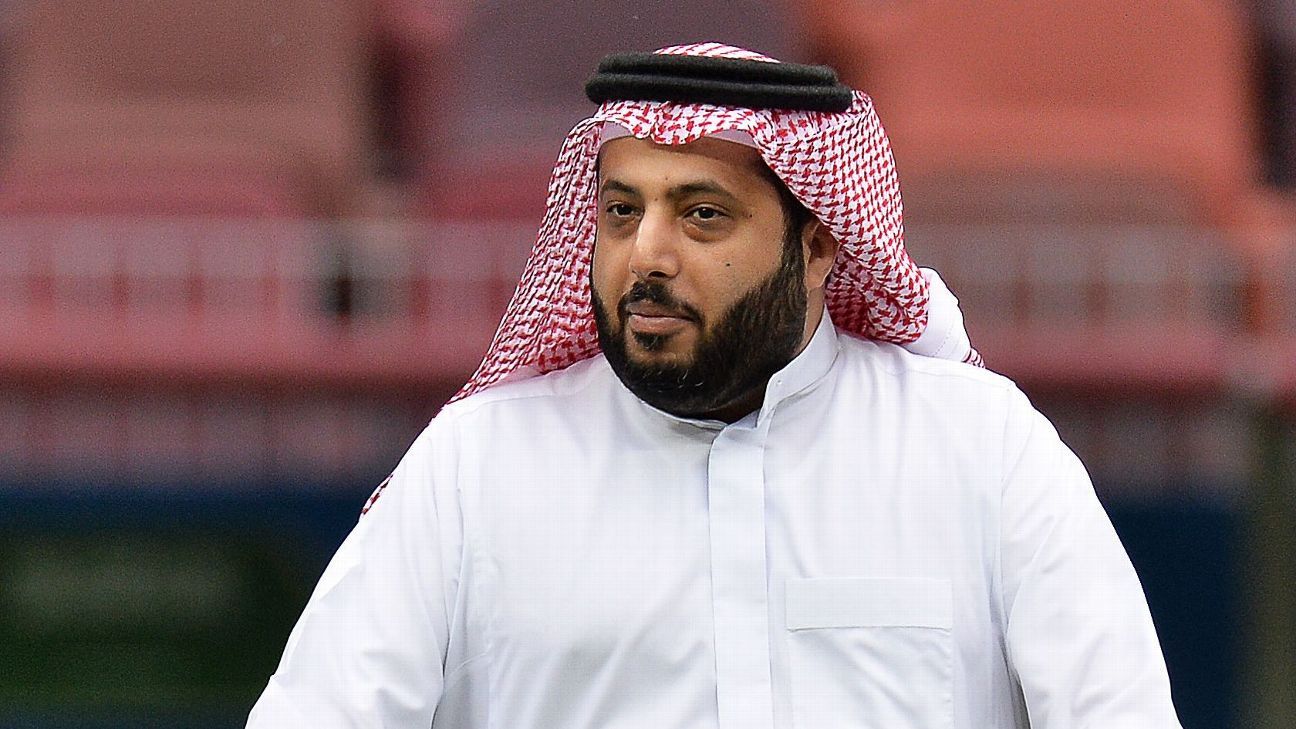 The Ministry of Finance plans to expand the tax segments imposed on local, medium and luxurious cigarette classes.

According to this proposal, the tax will represent 50% of the selling price of the package containing 20 cigarettes, in addition to 50 piasters for the local category and 1.25 piasters for the second and third classes.

The proposal to balance the taxes imposed on both the medium and luxurious segments is faced with opposition from companies that have said tax redistribution would be unfair if the proposal was implemented.

This is considered the most recent proposal for increasing tax prices. Another proposals that was discussed included increasing the tax price on the current classes by 50 piasters for the first class, EGP 1 for the second, and EGP 2 for the luxurious class.

The government’s study on the increase of tax prices on cigarettes and smoke is part of its plan to boost tax resources throughout the next fiscal year to increase tax revenues to EGP 54.5bn compared to EGP 42.3bn in the current budget. The Finance Ministry’s report for the budget’s draft included reviewing the taxes of cigarettes and smoke to boost the resources of the treasury.

The government is also considering the increase of fees for resource development to achieve additional proceeds ranging between EGP 6bn and EGP 8bn, as well as increase the added value to become 14% instead of 13% of the current budget.