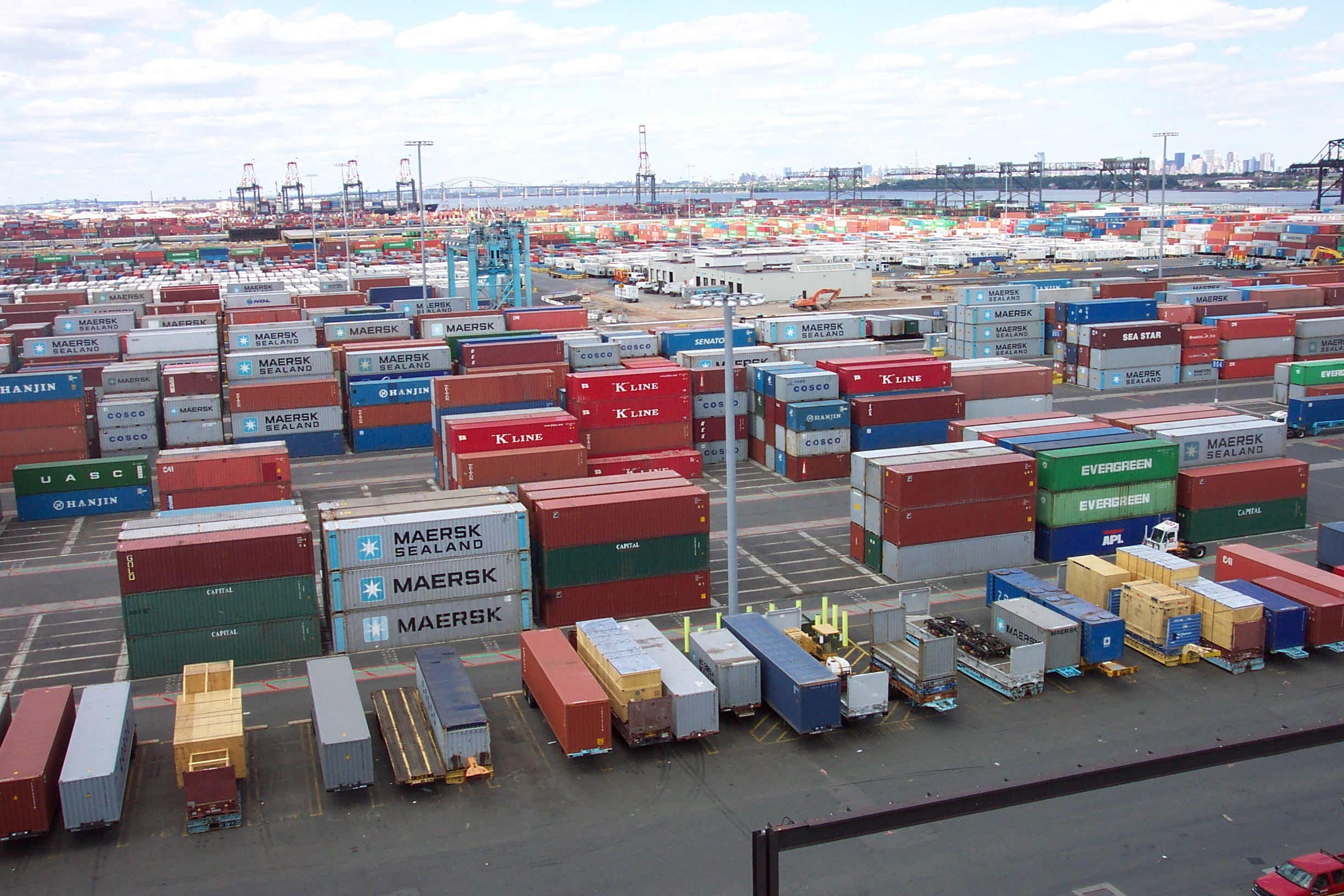 Alexandria Container and Cargo Handling Company (Alex Cont) recorded a net profit of EGP 1.89bn during the period of July to May during the fiscal year (FY) 2016/2017, with an increase of 45.7 percent year-on-year.

The company pointed out that its financial results continue to show significant y-o-y growth due to higher average dollar-denominated revenues per container compared to pre-flotation.