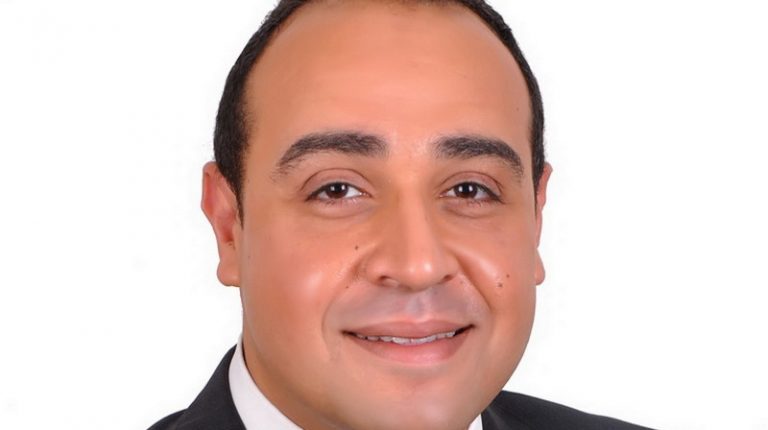 EFG-Hermes Research ranked second among 33 regional and global research centers in a survey conducted by the Extel Survey in 2017, according to EFG-Hermes Research Chairman Ahmed Shams El-Din.
He added that EFG-Hermes Research has over 150 listed companies, accounting for about 63 percent of the market capitalization in the Middle East and North Africa. The research team analyzes 11 economies from the macro perspective to ensure the accuracy of the economic evaluations, as well as classifying the top 20 stocks in the MENA region in terms of the expected 12-month performance (MENA Top 20).

EFG-Hermes said in a statement that it has managed to maintain its high rankings as a research center in the Middle East despite the growing competition, vowing to continue to provide the best research and products.

The center affirmed that its advanced position came from the high quality of its research and the integrity of its analysts, noting that many of them have achieved significant progress in their individual rankings this year.

The organisation has 28 members representing the largest and most diversified team in the region, working through major regional offices in Cairo, Dubai, Riyadh and Muscat.