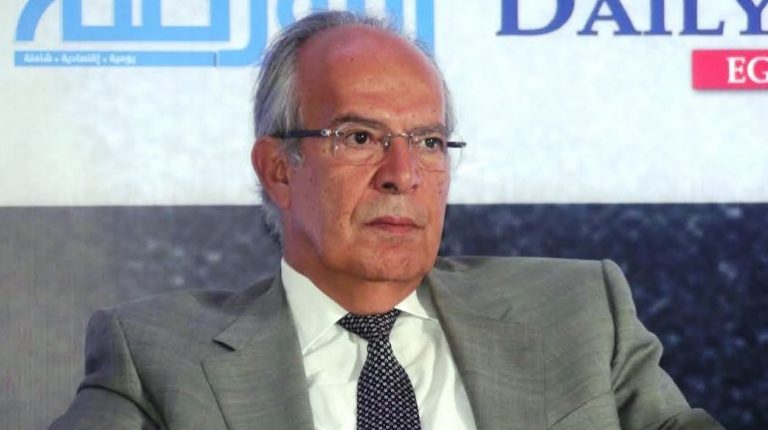 Daily News Egypt has learned that the government plans to establish a holding company to manage solid waste within two weeks with a capital of EGP 7bn.

Government sources said that the cabinet has finally approved the establishment of the company and is awaiting the issuance of a presidential decree after Eid Al-Fitr holiday or by the end of this month to establish the company.

The Minister of Local Development, Hisham El-Sherif, announced during the listening session in the parliament last week that the government approved the proposal in principle and the demands from parliament members to establish a holding company for waste, whose job would be to manage the restructuring and management of the waste system. The hearing was attended by the ministers of environment and agriculture in addition to a number of governors.

“The government is considering several scenarios to choose the most suitable form for the company and its management, including developing the company to be similar to the Egyptian Electricity Holding Company (EEHC) or the Holding Company for Water and Wastewater (HCWW),” the sources said.

The sources expected the company’s capital would amount to EGP 7bn. They said that the company will establish companies affiliated to them in all governorates. The assets of the General Authorities for Cleanliness and Beautification are expected to be added to the new company.

“The establishment of affiliated companies limits randomness and the overlap of the tasks of ministries and authorities. It will facilitate the way the organisation is managed and specifies who would be responsible of any irregularities,” the sources added.

The affiliated companies in governorates will handle enforcing the system and supervising it, and they will also manage the collection operations, the utilisation of lands optimally, and the selling of resulting wastes, such as fertilisers and non-organic wastes, according to the sources.

The aim of establishing the company is to increase the efficiency of the system of managing solid wastes.

The parliament’s Local Administration Committee announced the establishment of a company that handles the affairs of this vital file.

The committee said that the largest issue facing the sector is the absence of one single leadership that is responsible for it, where the responsibilities of the four ministries—environment, local development, electricity, and finance—will be integrated in the company.

Doingyourbit: A man’s mission to bring African eco ideas to the world